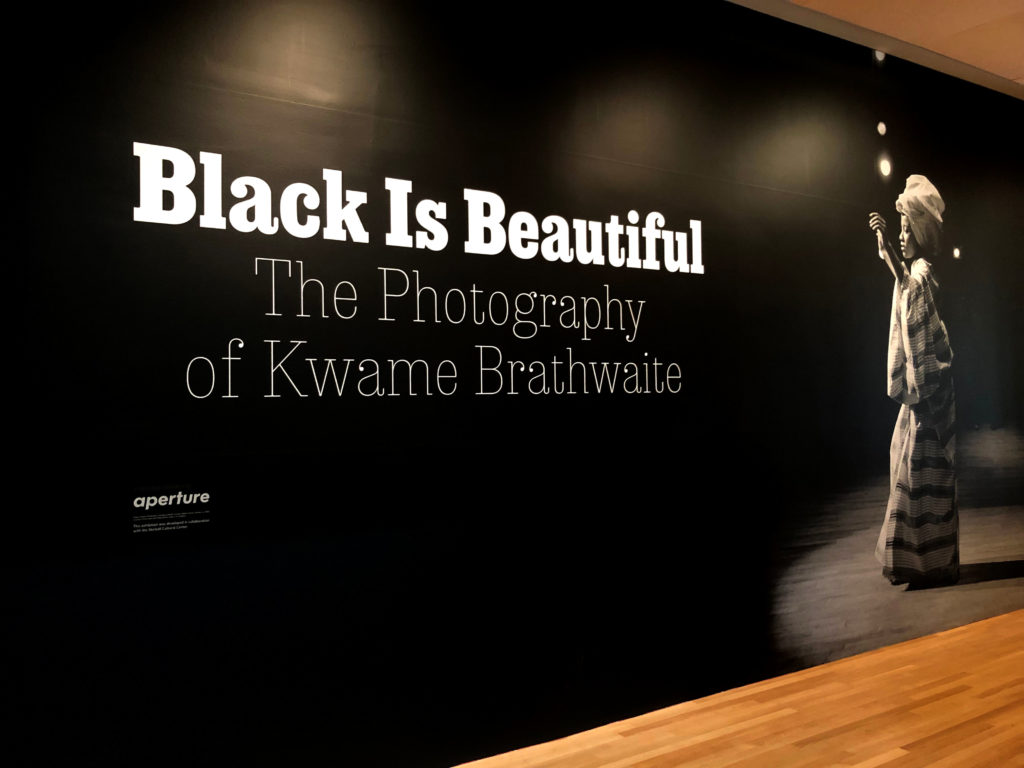 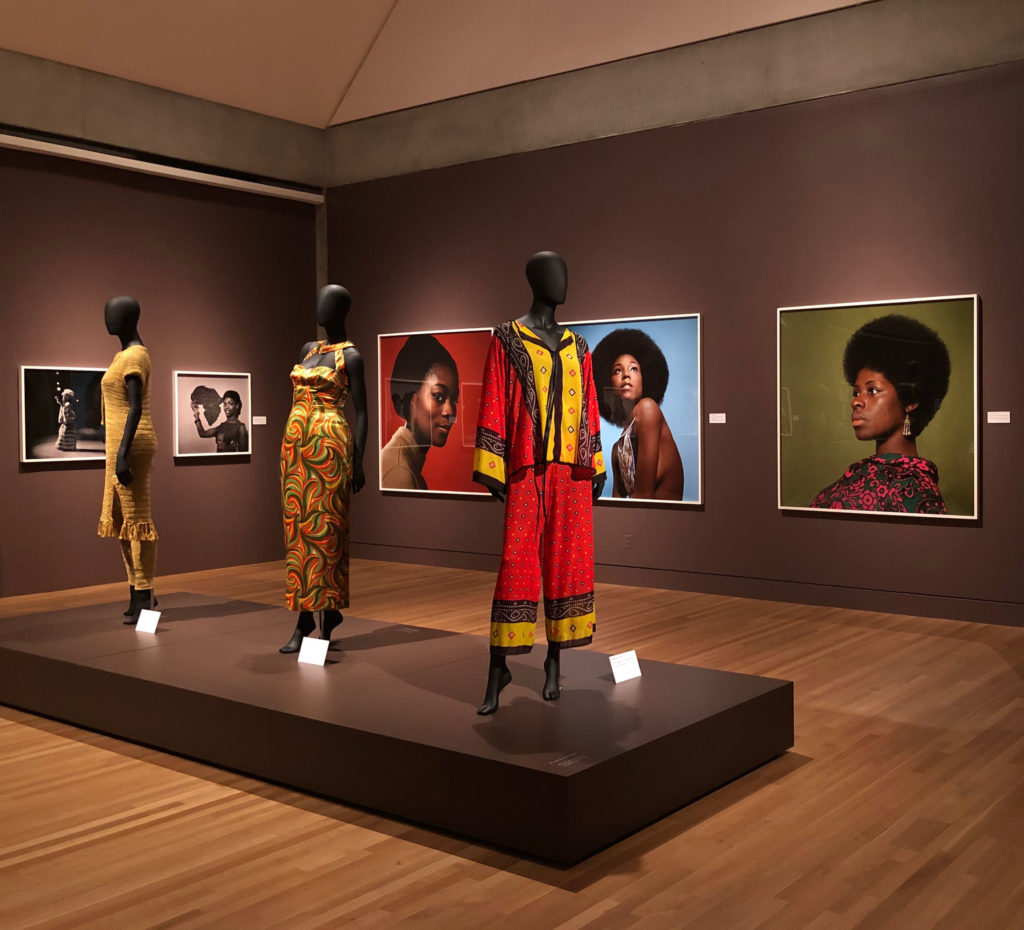 This is the last weekend (closing 9/1) to see Black is Beautiful: The Photography of Kwame Brathwaite at Skirball Cultural Center.

See the iconic images that amplified one of the most influential cultural movements of the 1960s: “Black Is Beautiful.” Featuring over forty photographs of black women and men with natural hair and clothes that reclaimed their African roots, Black Is Beautiful: The Photography of Kwame Brathwaite, organized by Aperture Foundation, New York, is the first-ever major exhibition dedicated to this key figure of the second Harlem Renaissance.

Inspired by the writings of activist and black nationalist Marcus Garvey, Brathwaite (b. 1938) combined his political vision with the medium of photography to effect social change. Along with his brother Elombe Brath (1936–2014), Brathwaite founded two organizations that were instrumental in realizing his vision: African Jazz-Art Society and Studios, a collective of artists, playwrights, designers, and dancers, in 1956; and Grandassa Models, a modeling group for black women, in 1962. Working with AJASS and Grandassa Models, Brathwaite organized fashion shows featuring clothing designed by the models themselves, created stunning portraits of jazz luminaries, and captured behind-the-scenes photographs of the black arts community.

During an era when segregation still prevailed across the United States, Brathwaite’s work challenged mainstream beauty standards that excluded women of color. His photographs celebrated black beauty and instilled a sense of pride throughout the community. Black Is Beautiful: The Photography of Kwame Brathwaite demonstrates how the medium of photography is an essential cultural tool in the dissemination of new visual paradigms and political ideas.