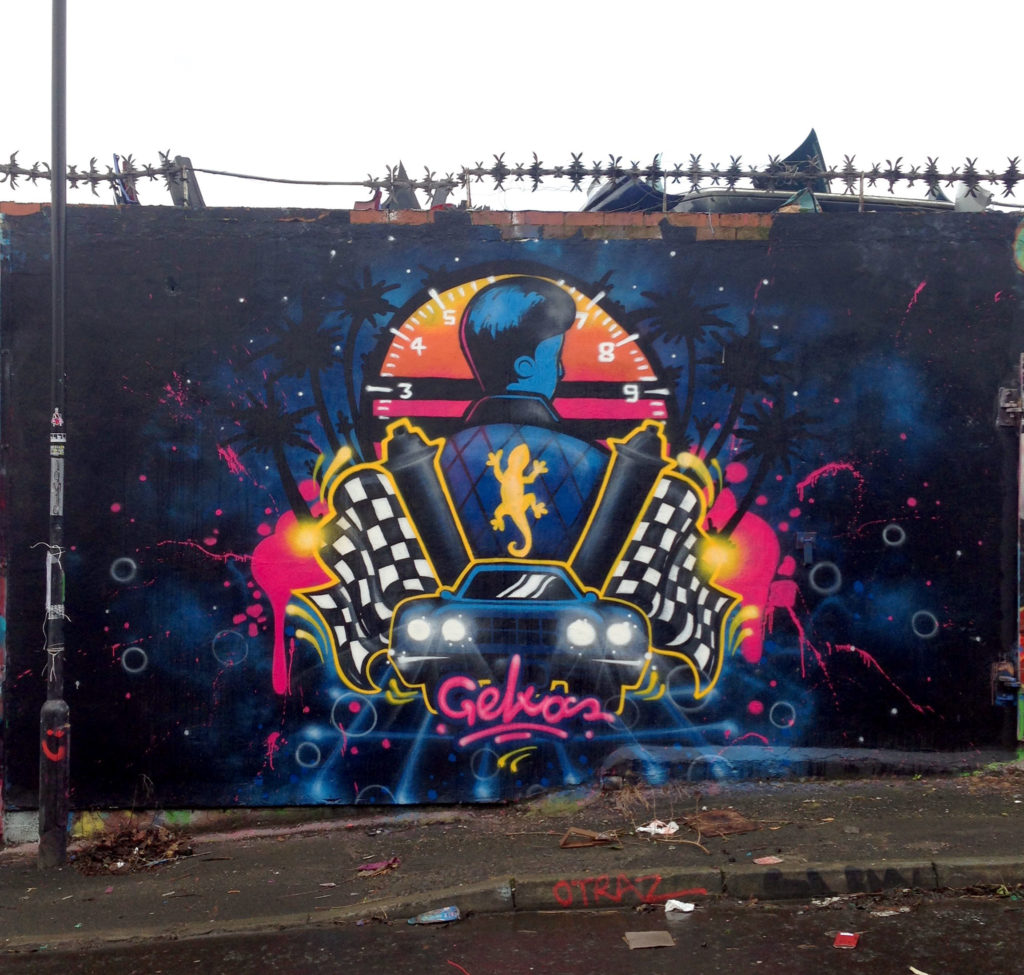 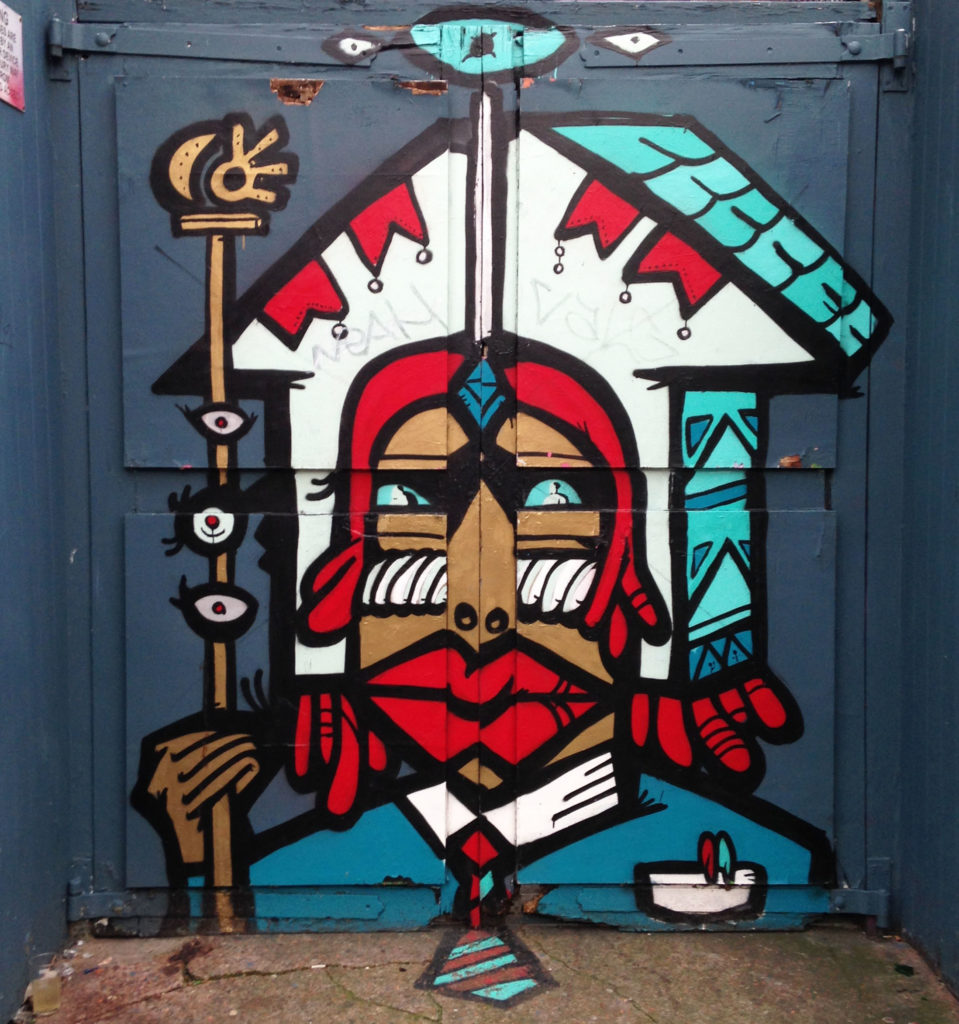 For more of Manoel Quitério’s work- check out his Instagram 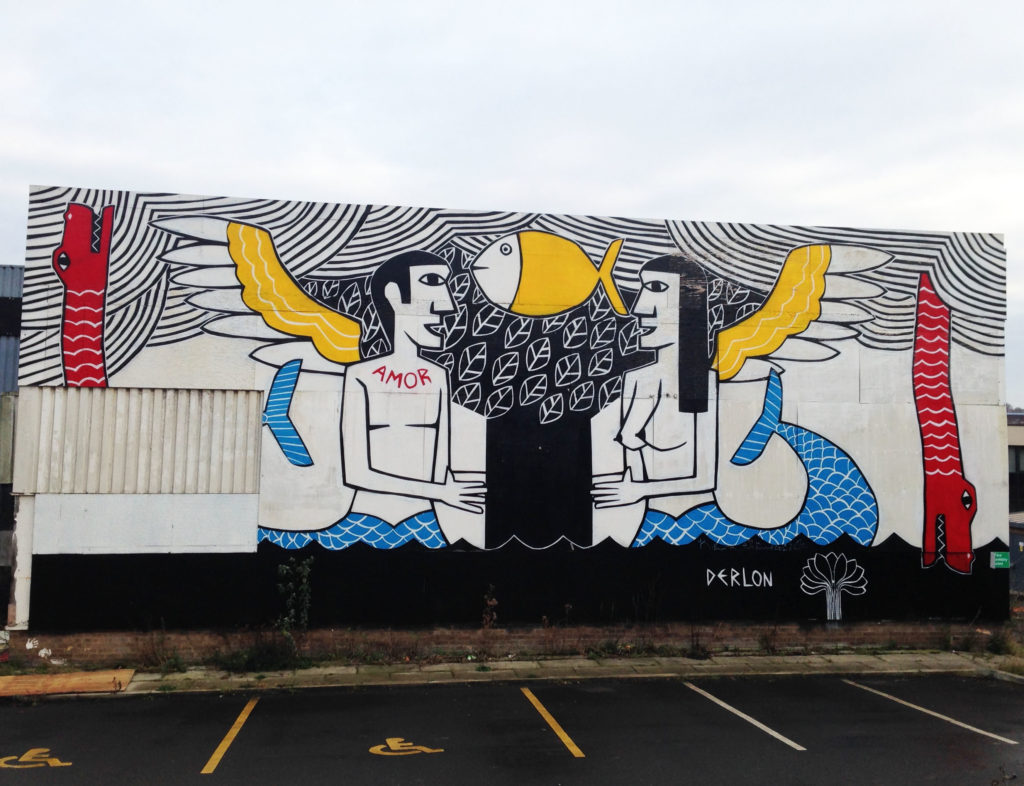 For more of artist Derlon’s work, check out his website 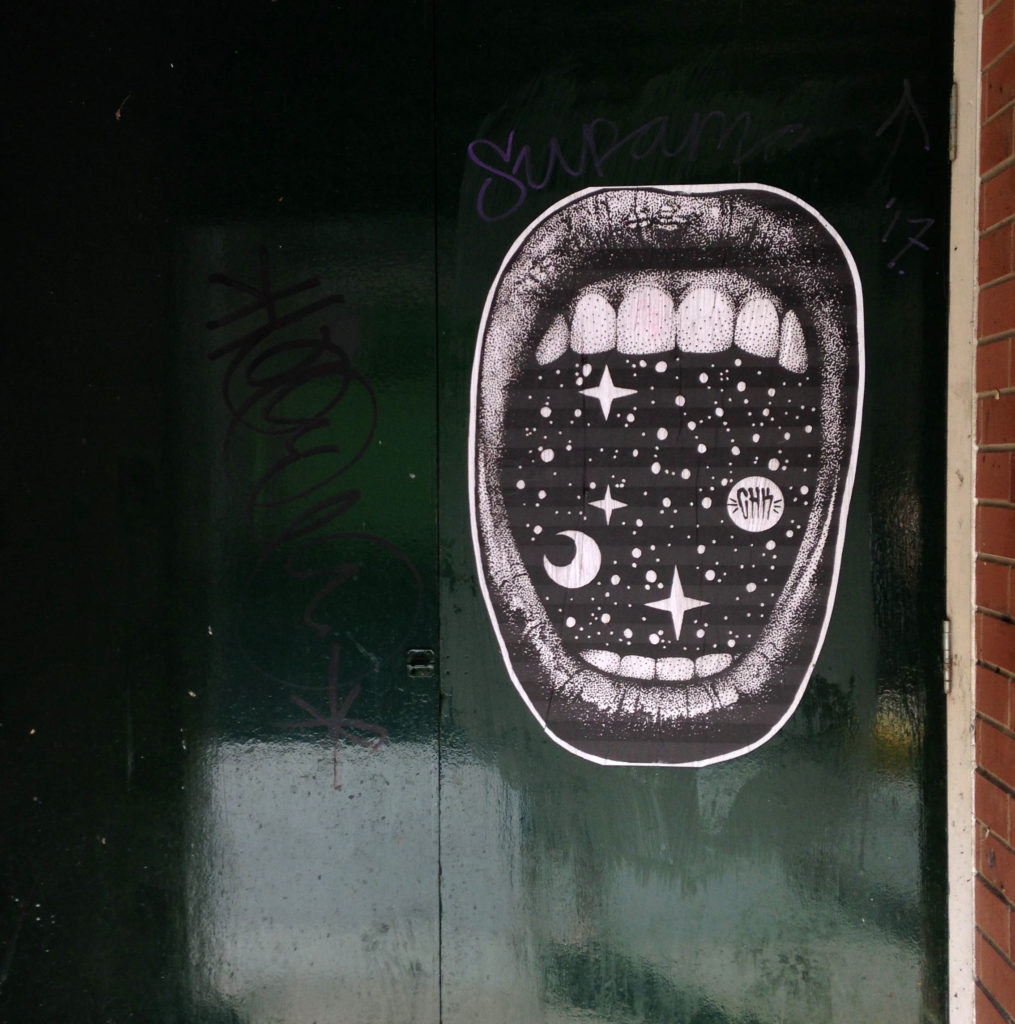 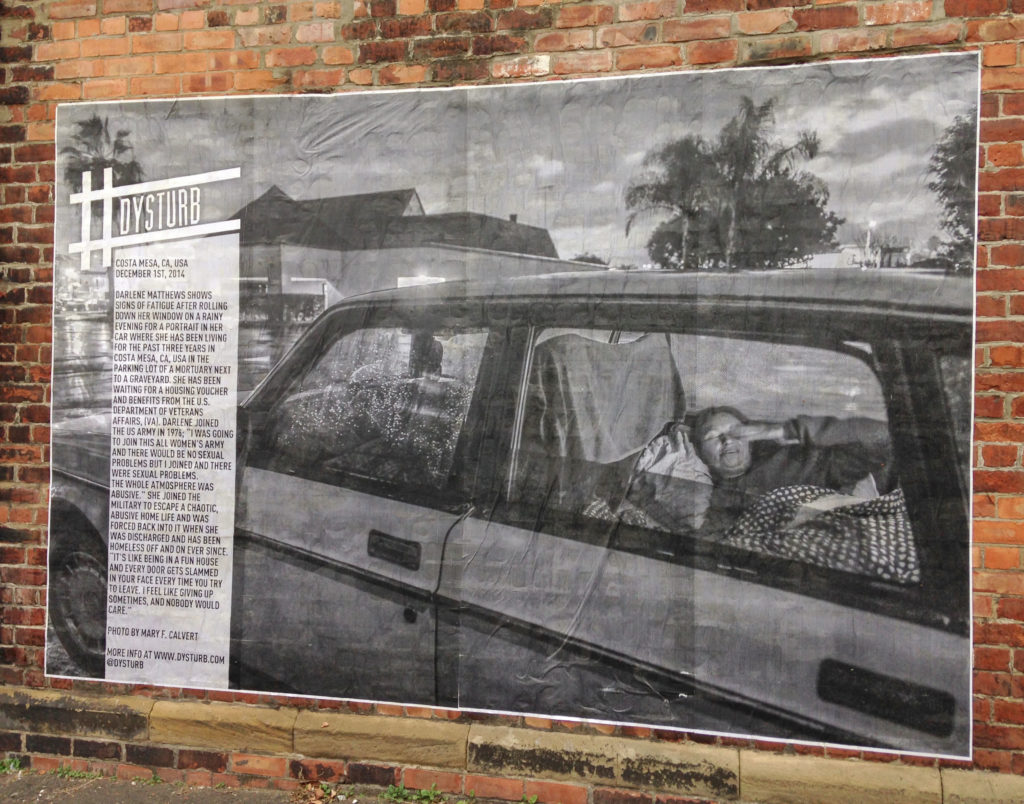 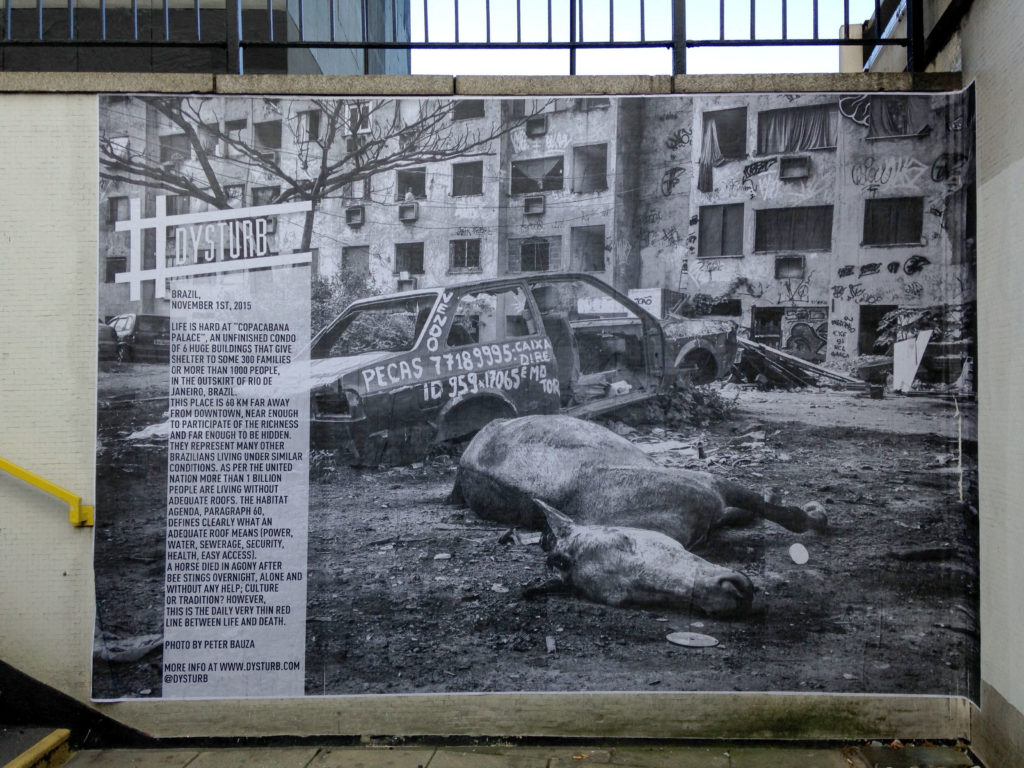 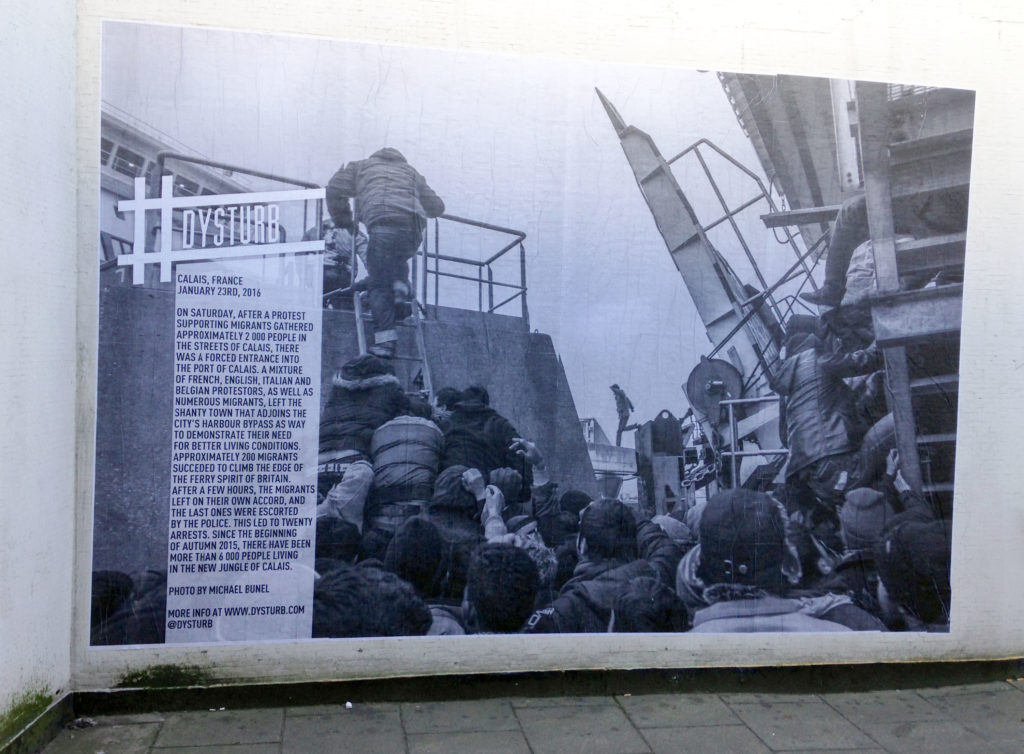 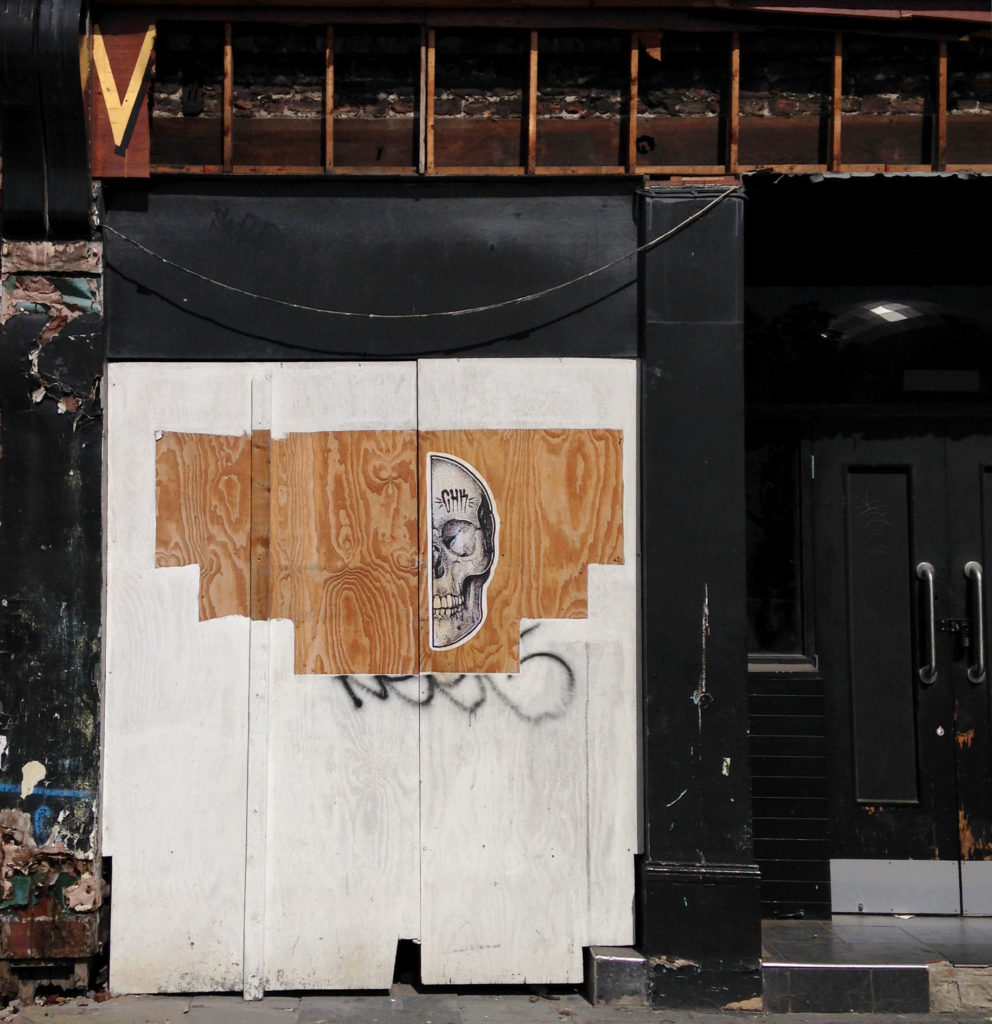 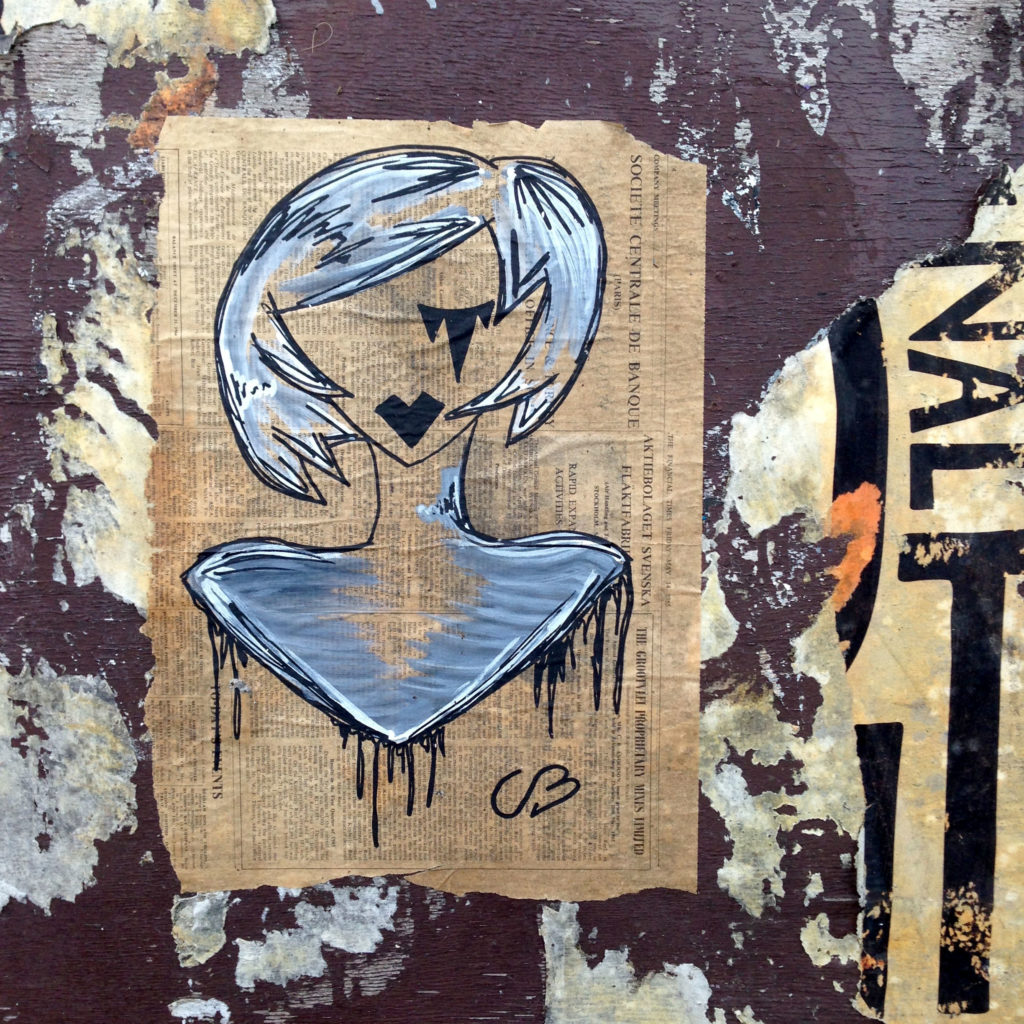 For more information on C3’s work- check her out here- http://www.c3art.co.uk/