This sculpture in downtown Los Angeles was created by Bohemia Incorporated (BINC). 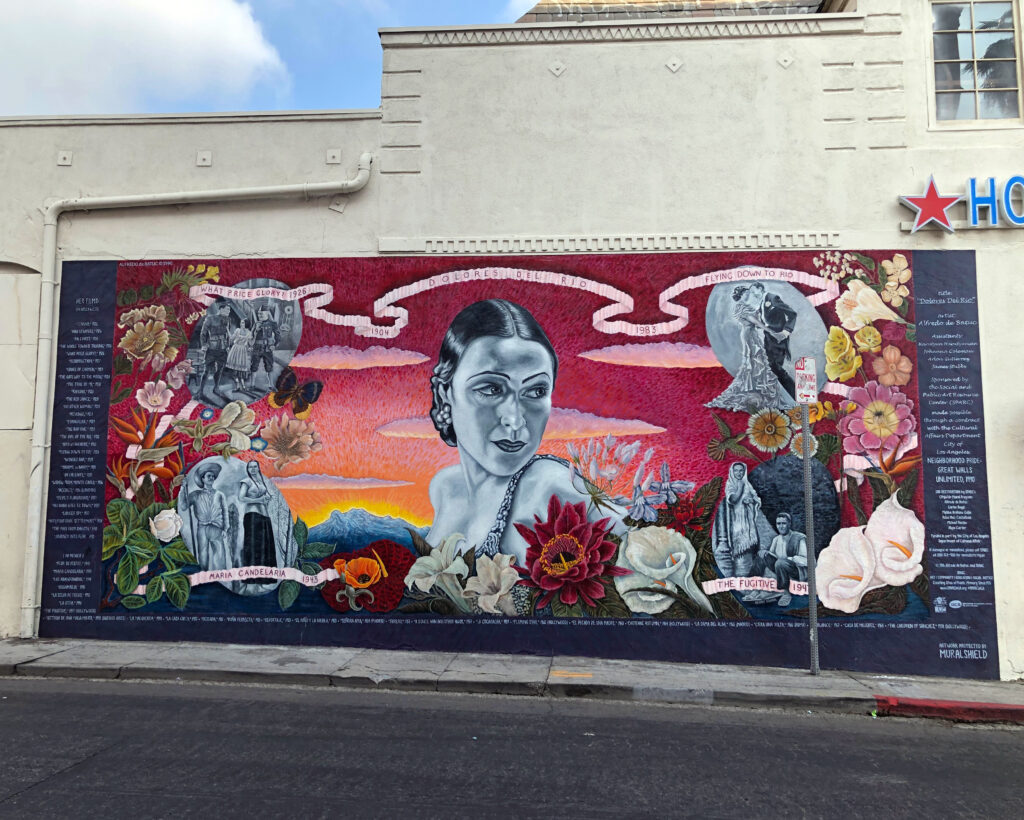 This beautiful mural of the Mexican actress, by Alfredo de Batuc, is located on a side street off of Hollywood Blvd and includes scenes from several of her films. Her career spanned more than 50 years and she is regarded as the first major female Latin American crossover star in Hollywood. Her film career began in 1925 and her last film appearance was in 1978. She passed away in 1983. 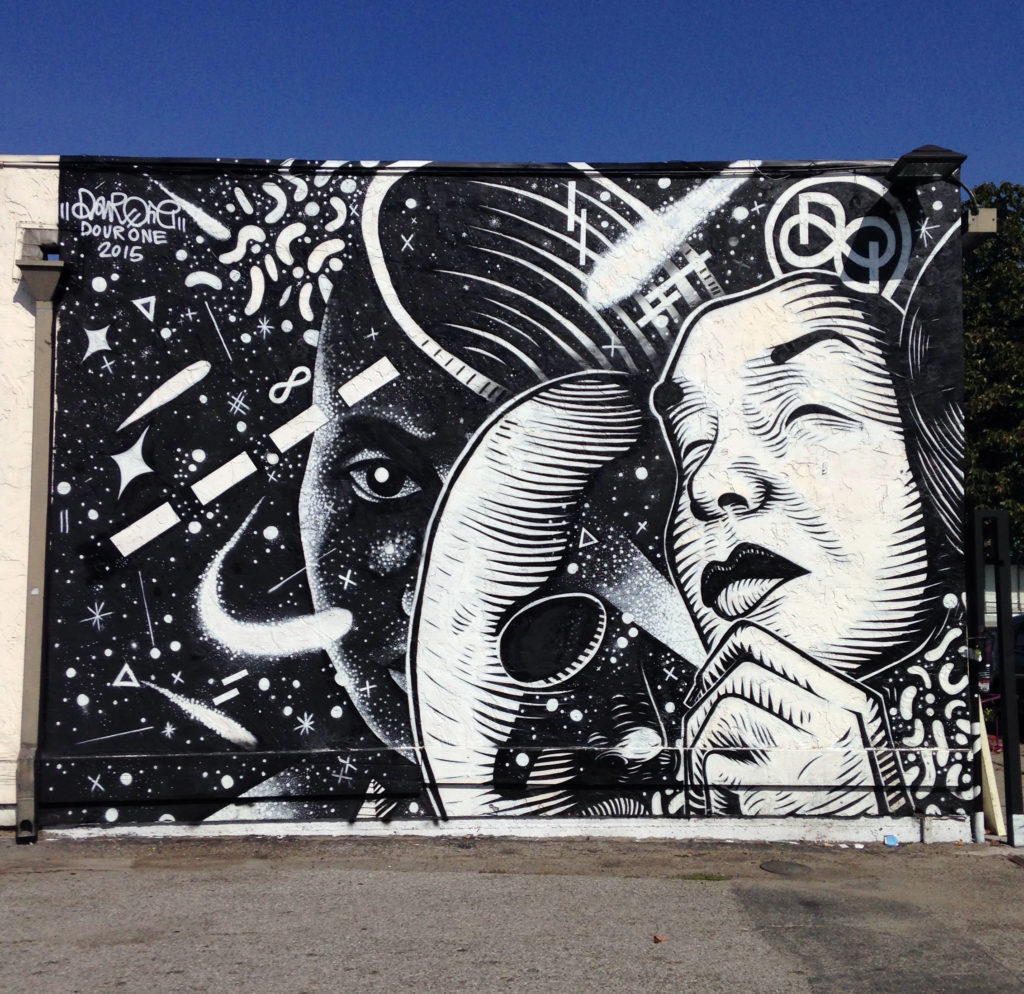 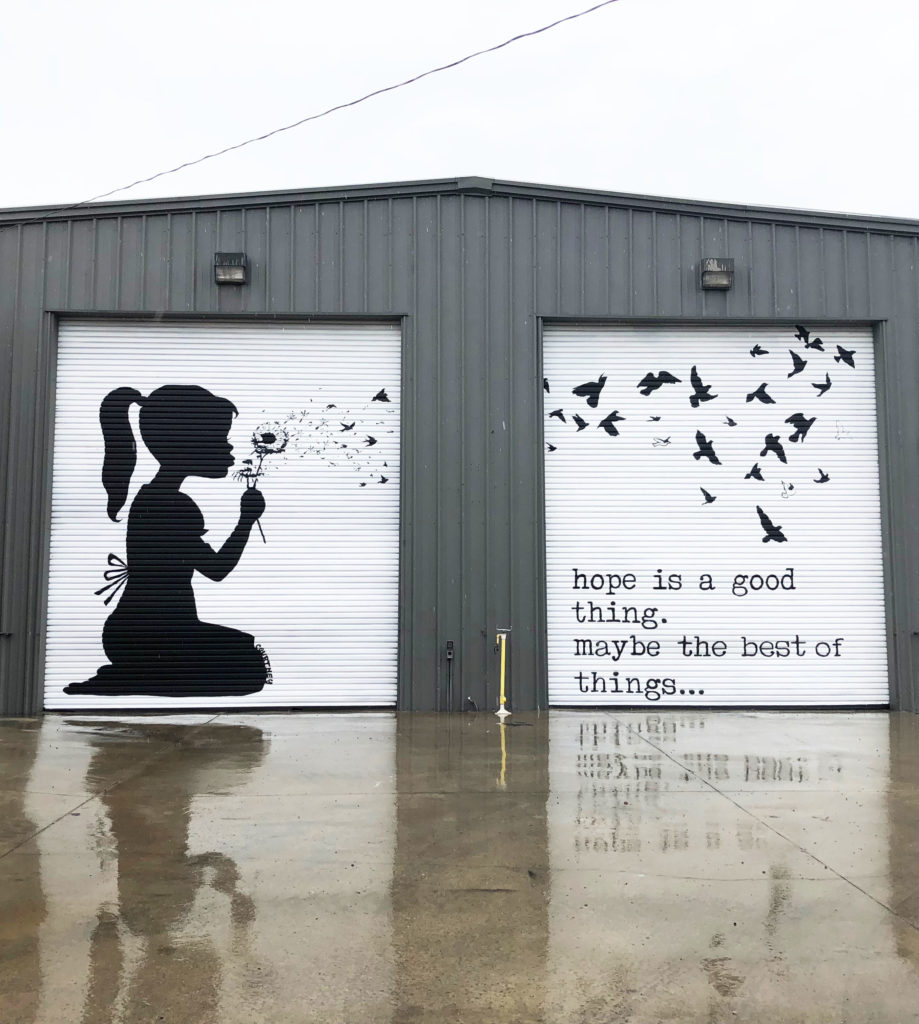 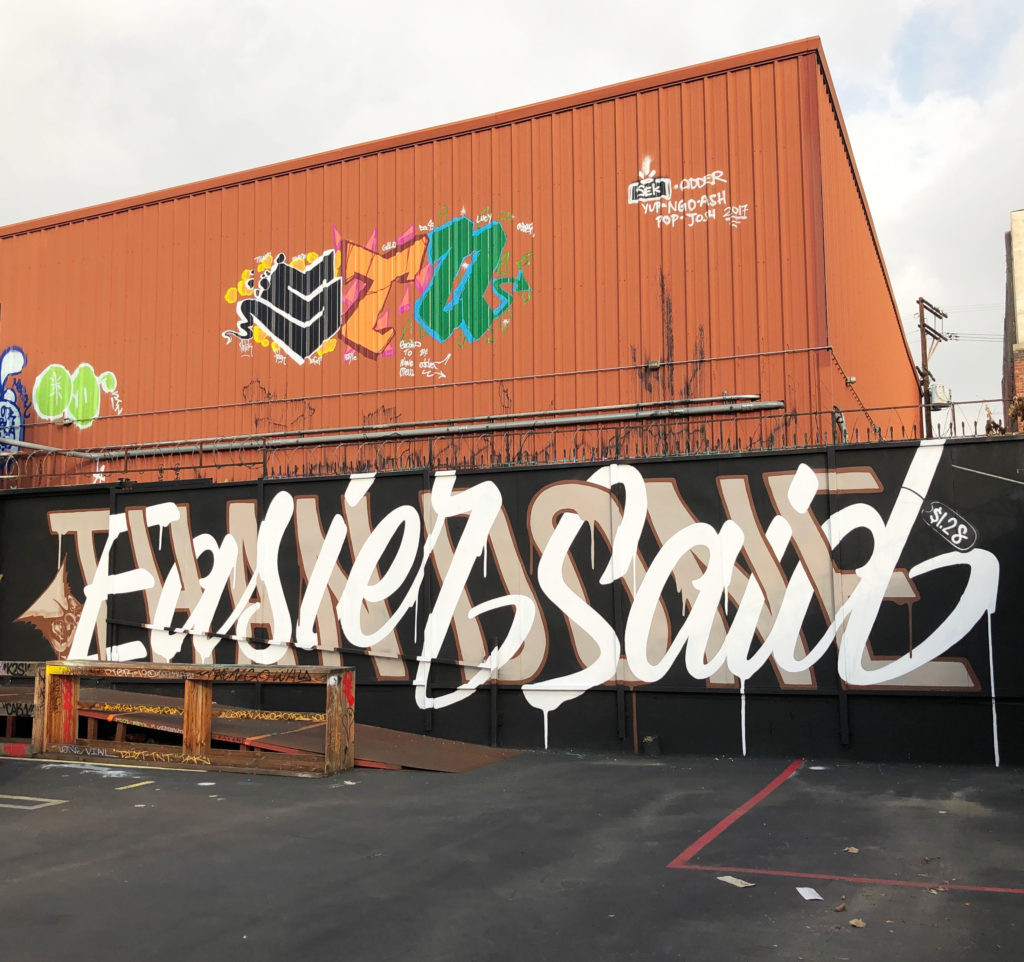 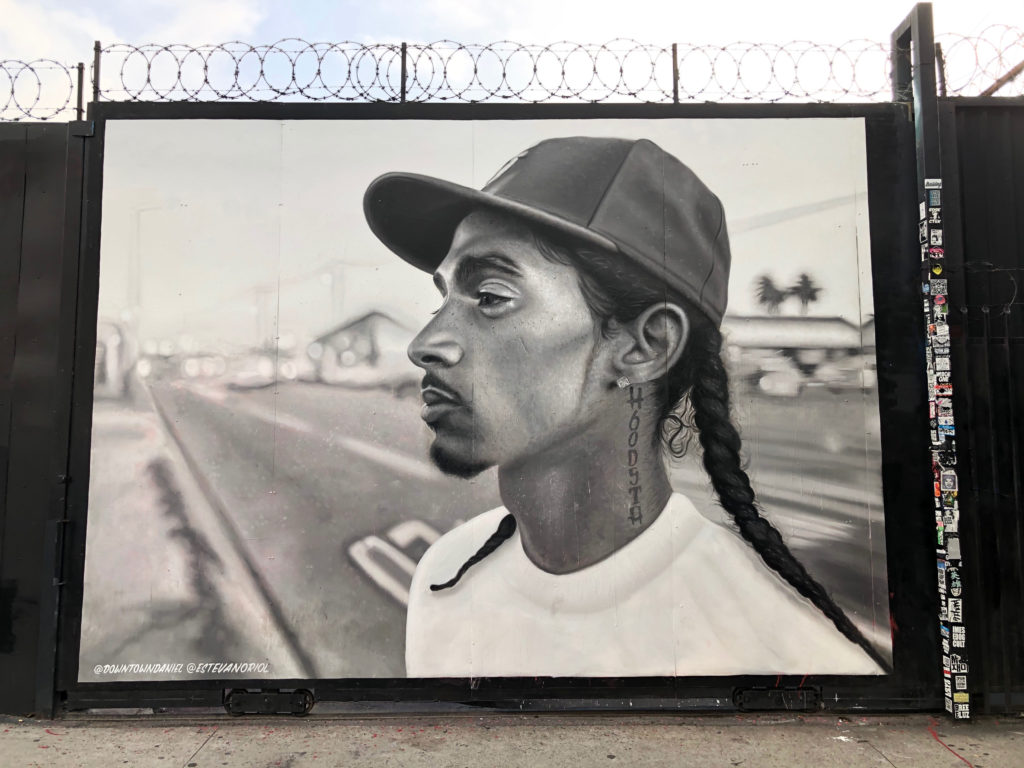 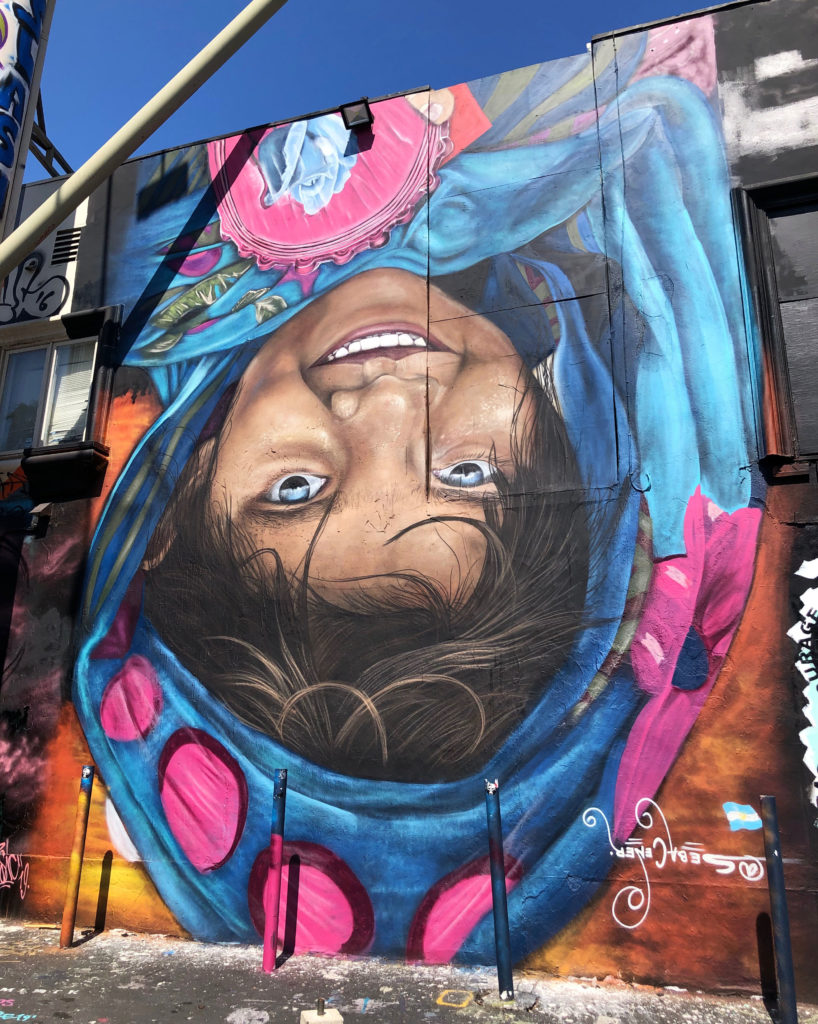 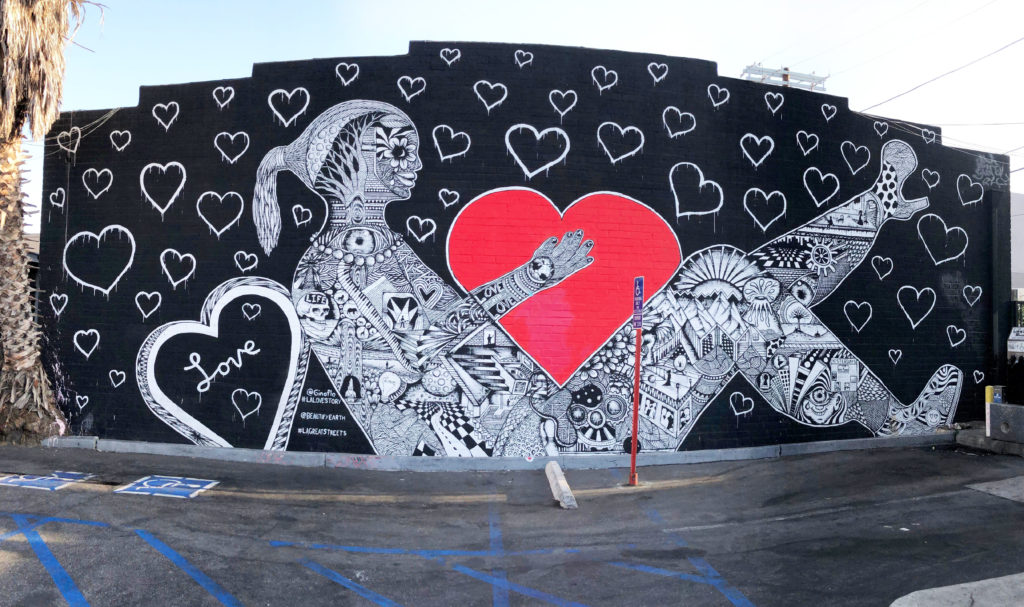 For more of Gino’s artwork check out his Instagram and go to Beautify Earth’s website and Instagram  to see more of the nonprofit’s collaborative projects around the city and the world. 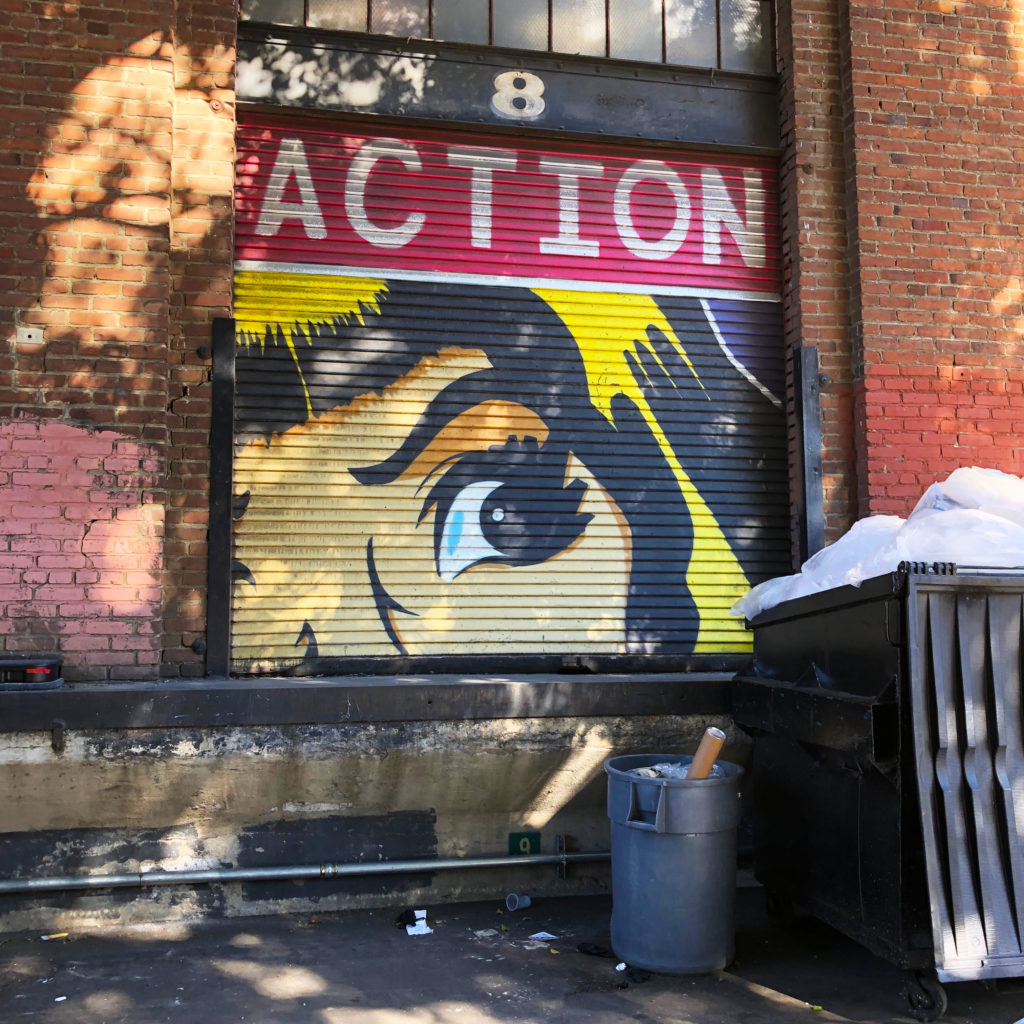 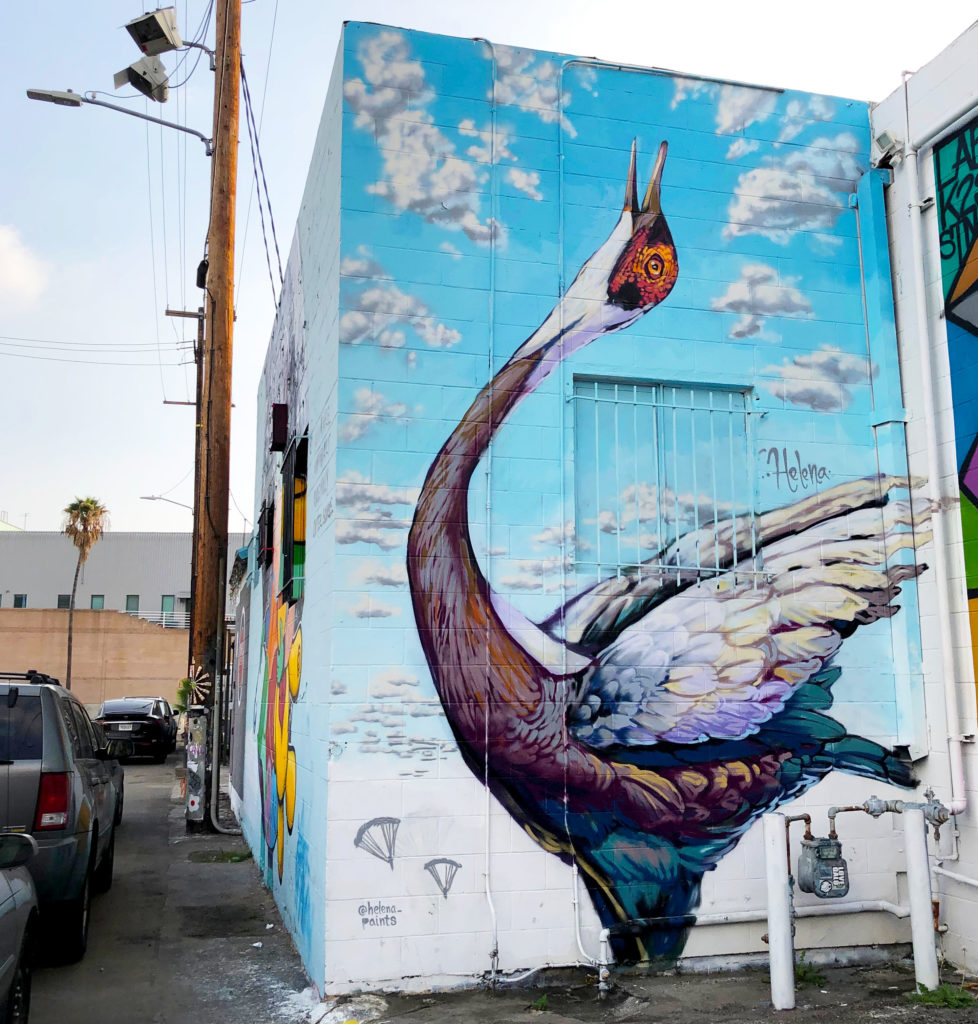