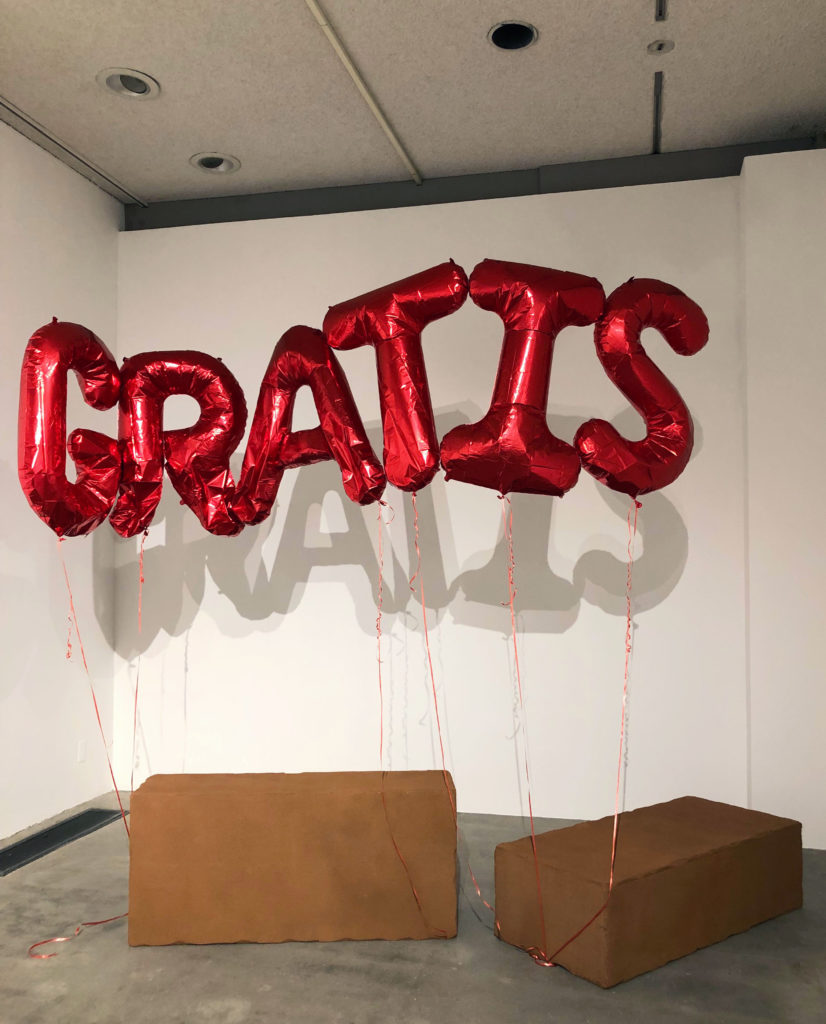 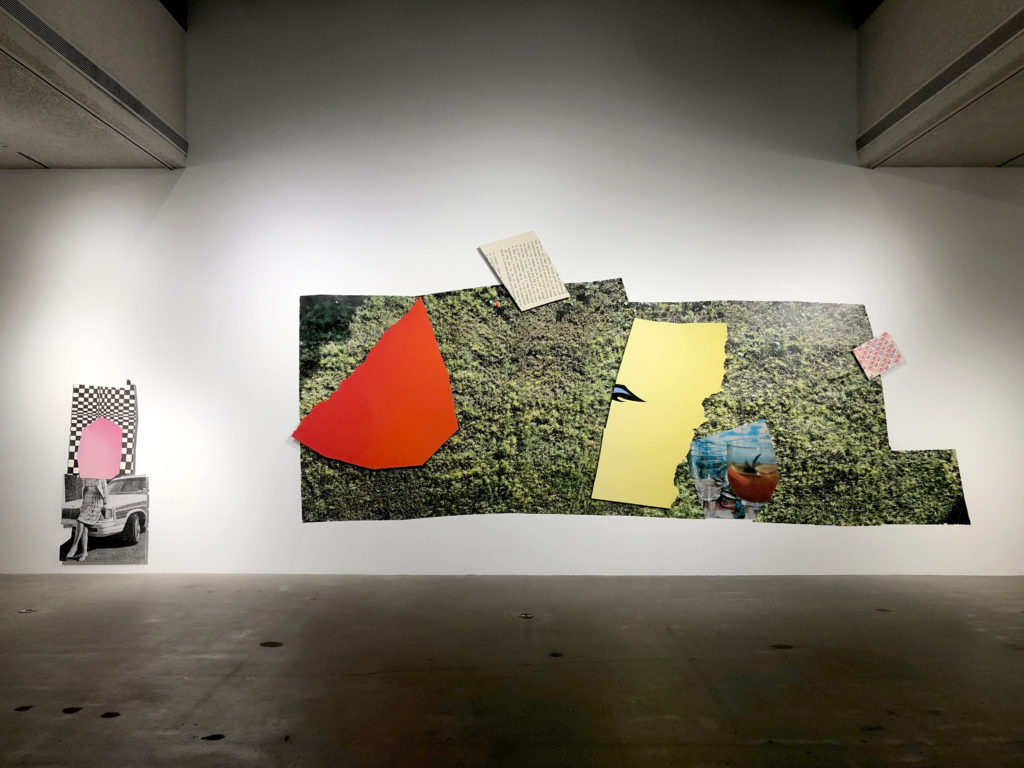 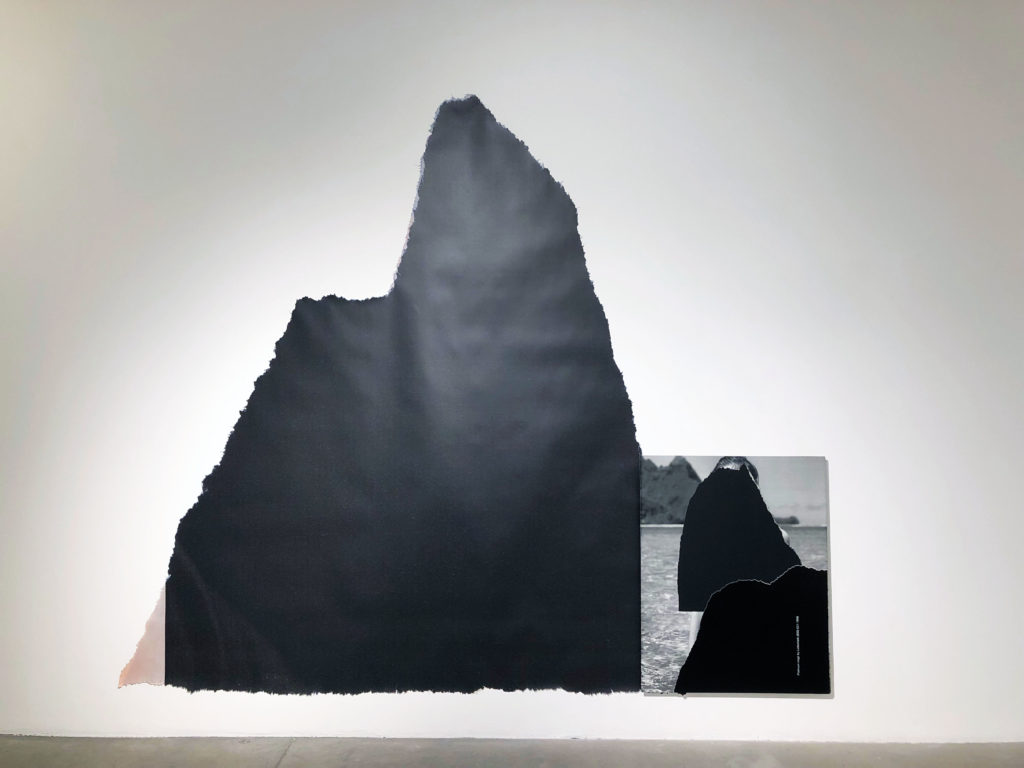 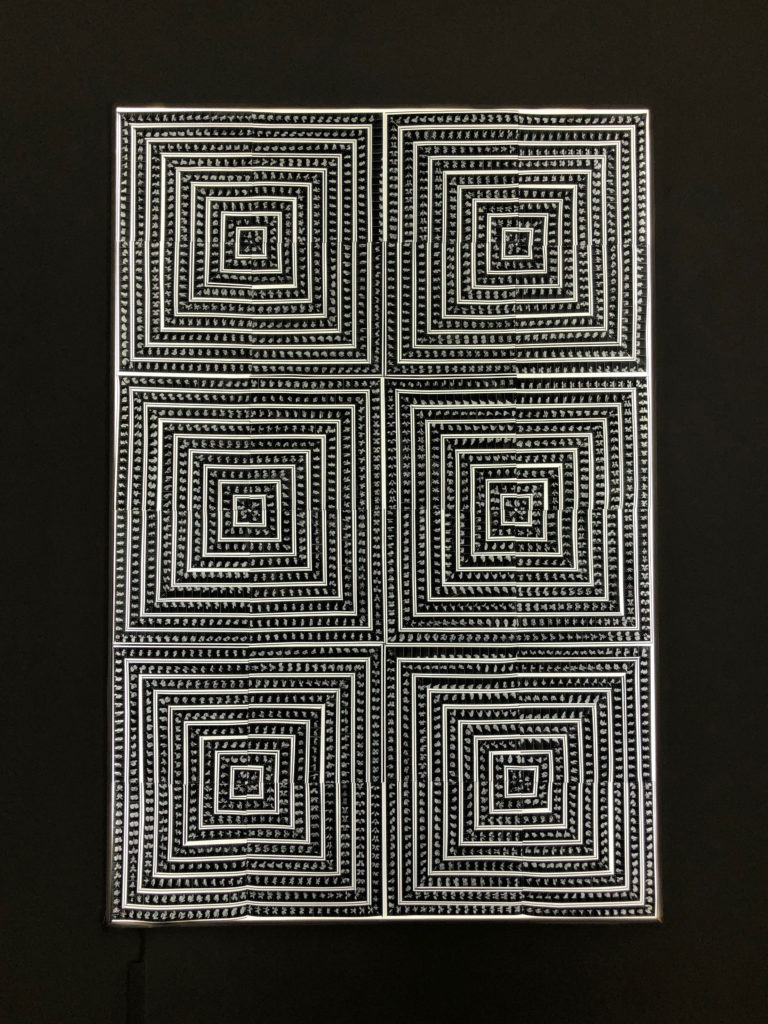 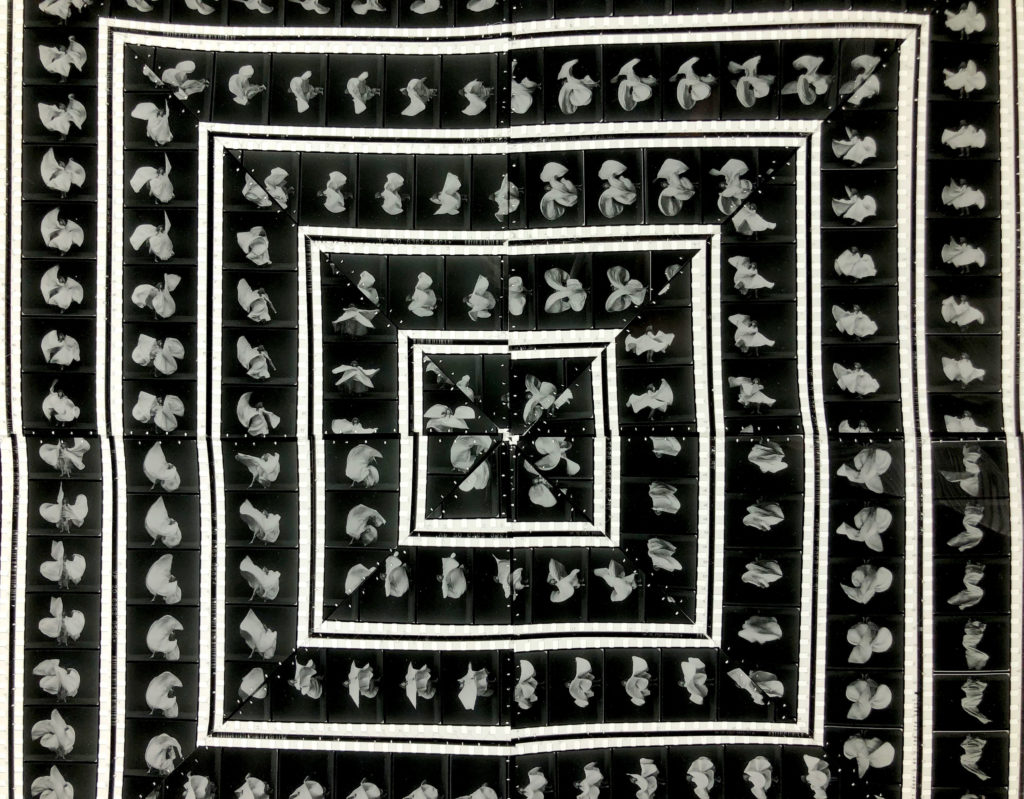 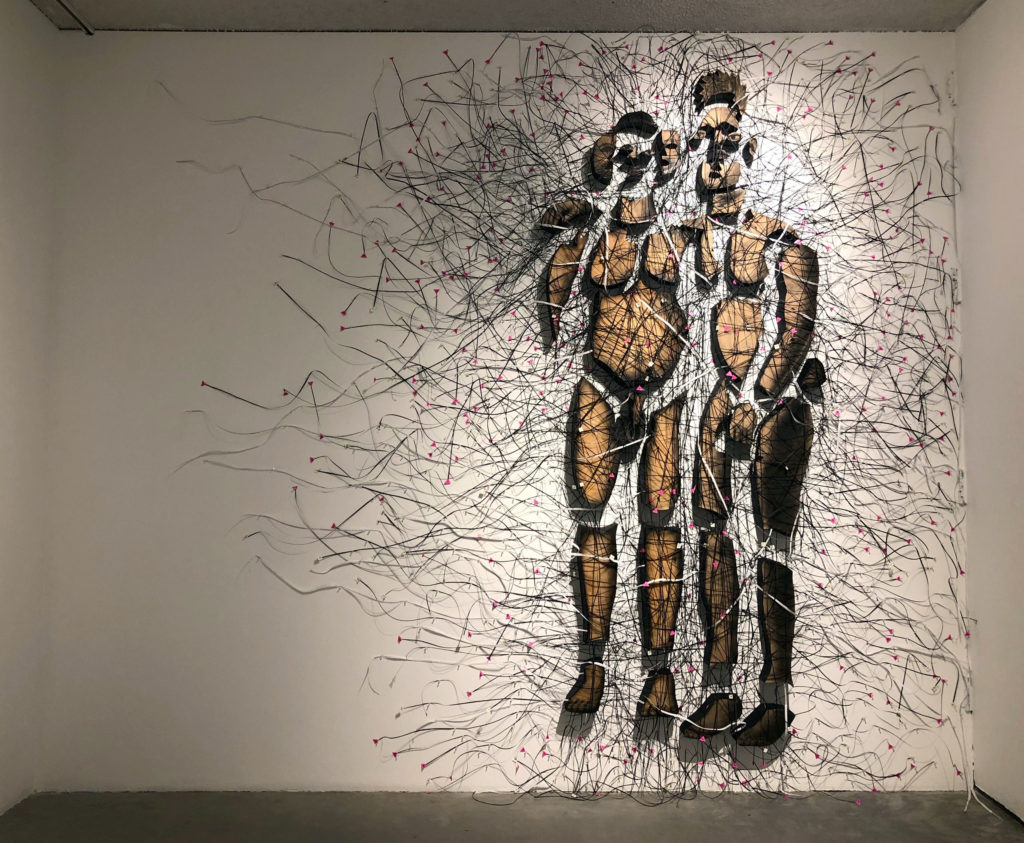 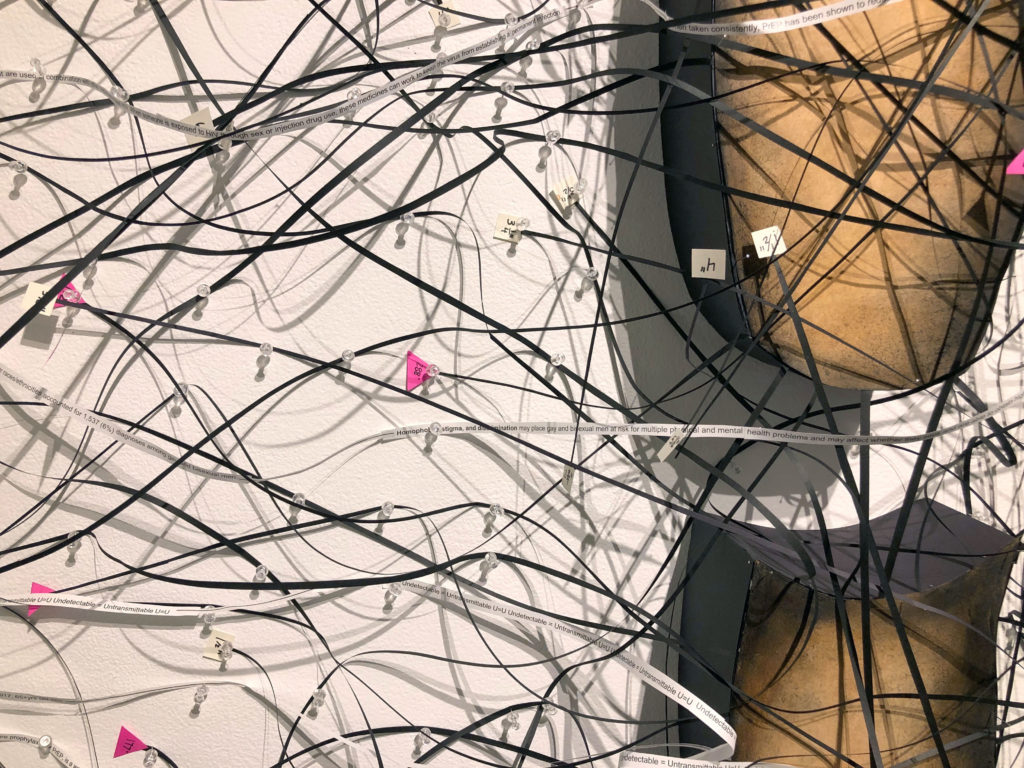 Artist, architect, and filmmaker Alfredo Jaar, winner of the MacArthur and Guggenheim awards, discusses his recent work and reflects on “The Rwanda Project” at The Getty (free with RSVP)

Hippie Sabotage are playing with Branchez at The Novo

SCREEN: Hannah Black at The Geffen Contemporary at MOCA presents recent video works from the artist/writer with a post screening conversation. While there you can check out the opening night preview of the LA Art Book Fair with special musical performances by Seth Bogart and Kembra Pfahler & Christian Music from The Voluptuous Horror of Karen Black ($10 and includes a special edition by Mike Mills)

Split Single are playing at Resident with Imaad Wasif

Moaning, Jurassic Shark, Janelane, and Melted are playing at The Hi Hat for Oh My Rockness’s Hardest Working Bands 2016

Skirball museum is hosting Late Night Lichtenstein, a chance to see Pop for the People: Roy Lichtenstein in L.A. for free and get free exhibition swag

Moon Duo are playing with Umberto at The Echo

Gibbz is playing at the Bootleg Theater

The Tracks are opening for Starcrawler at The Echo 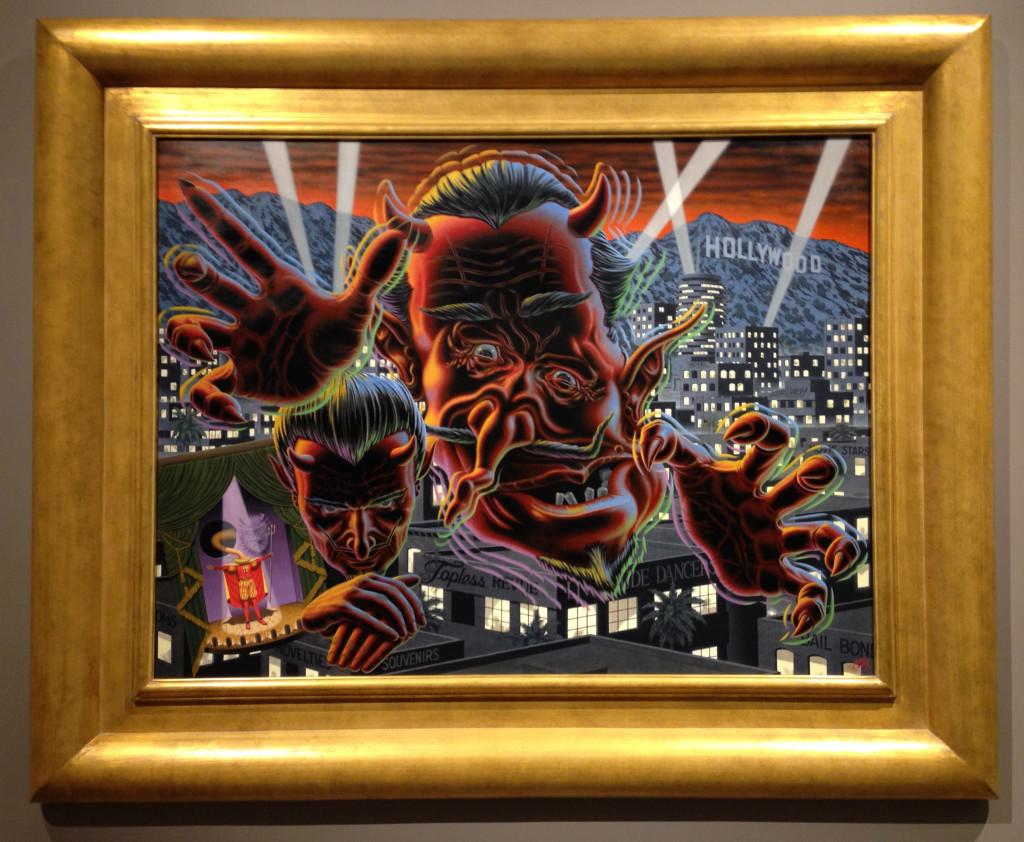 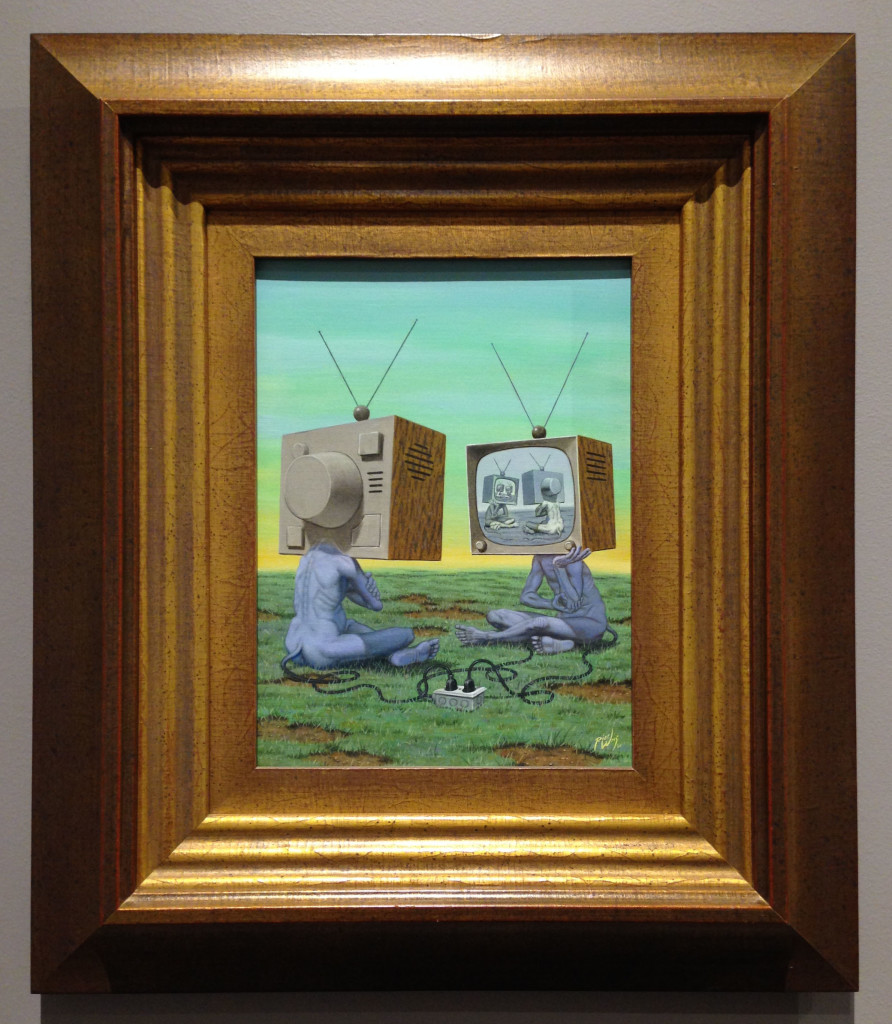 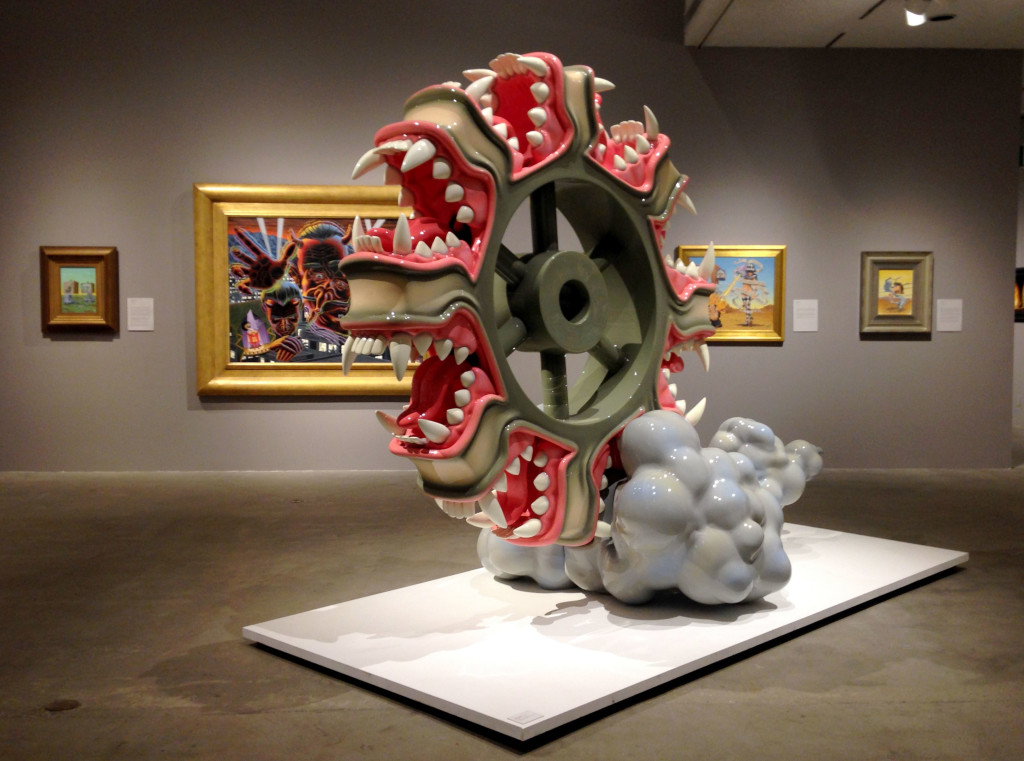 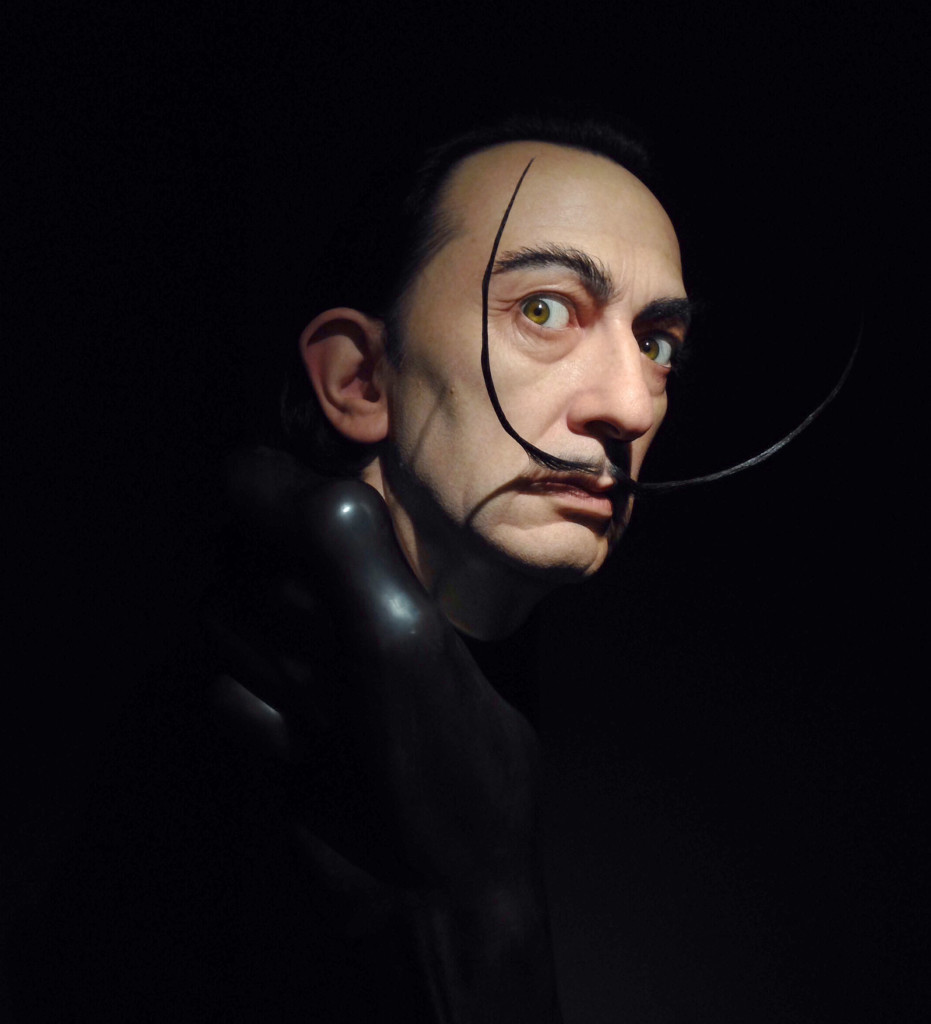 Today (4/19) is the last day to see both Robert Williams’ exhibition Slang Aesthetics! and 20 Years Under the Influence of Juxtapoz, a group exhibition by guest curators Andrew Hosner of Thinkspace Gallery and Gary Pressman of Copro Gallery at the Los Angeles Municipal Art Gallery (LAMAG), in Barnsdall Park.

Robert Williams has had a long career, from working on famous 60′s comic book Zap Comix to later helping to create Juxtapoz Magazine in 1994 to provide exposure for underground artists.  His paintings are highly skilled and detailed and each one has a story explaining the meanings behind the work.

The Juxtapoz exhibition has a diverse range of artists including Mark Ryden, Margaret Keane, Triston Eaton, Brett Armory, Andrew Schoulz and too many others to list here. Also drawing crowds are two of Kazuhiro Tsuji’s eerily lifelike sculptures of Dali (pictured above) and Andy Warhol.

If you missed checking out John Craig Freeman’s interactive work in progress at LACMA last week, you have another chance- http://www.lacma.org/event/augmented-reality-viewing-0  and later Dru Donovan (former student and studio manager of Larry Sultan) is doing a gallery walk-through of Sultan’s exhibit- http://www.lacma.org/event/gallery-walk-through

Paul Miller aka DJ Spooky will be performing and giving a talk at the Central Library- http://www.lfla.org/event-detail/1087/Afrofuturism-The-Hidden-Code

The Egyptian Theater has several Oscar Themed events including a screening of the nominated documentary shorts, live action shorts, and animated shorts. There are also two free events- one a conversation with the Oscar nominated film editors, the other a panel discussion with nominated production designers and set decorators- http://www.americancinemathequecalendar.com/egyptian_theatre_events

Situation Room is a new gallery space in Eagle Rock. For their opening they will be screening over 50 from video artworks- https://www.facebook.com/events/1527722457495287/?notif_t=plan_user_invited

Kendrick Lamar is headlining the Air+Style music and sports festival at the Rose Bowl in Pasadena. Other acts include Steve Aoki, Cults, Phantogram, Tennis System, Edward Sharpe & The Magnetic Zeros and more. Sports will include snowboarding and skiing competitions   – http://www.air-style.com/en/events/air-style-los-angeles/tickets

The Los Angeles Municipal Art Gallery in Barnsdall Park has a new show opening today- Robert Williams in SLANG Aesthetics! in conjunction with 20 Years Under the Influence of Juxtapoz. Today there is also a free screening of Mr. Bitchin with Williams there in person- http://www.barnsdall.org/2015/01/02/robert-williams-slang-aesthetics-20-years-influence-juxtapoz/