The Odd Market returns to The Autry in Griffith Park with extended museum hours, pop-up shops, a full bar, DJs, and more ($5)

Artist Teresa Hubbard and Alexander Birchler will be at LACMA to discuss their film installation Flora and accompanying work Bust with curators Stephanie Barron and Philipp Kaiser before it opens on 1/20 at the museum. Flora is a film about unknown American artist Flora Mayo, who had an affair with artist Alberto Giacometti, and the artists’ search for her story.

Joyce Manor are playing at the Hollywood Palladium with AJJ, Jeff Rosenstock, and awakebutstillinbed

The Getty has a free course on French fashion from the time of Marie Antoinette with costume designer Maxwell Barr, which includes the dressing of a live model.  Later in the evening check out a free show by Grammy nominated musicians Los Pleneros de la 21 (free but ticket required- also playing Sunday)

Author and screenwriter Jonathan Ames will be at Zebulon with director/photographer Richard Sandler to host a free screening of Sandler’s films The Gods of Times Square and Radioactive City.

The Aero Theatre is showing Jean-Luc Godard’s film One Plus One, which combines reflections on politics and social issues of the 1960s with a view of the Rolling Stones creative process during the recording of Sympathy for the Devil

LACMA is free all day courtesy of Target

TOKiMONSTA, Gavin Turek, and Ambré are performing at this week’s Disappear Here, the free music night at Hammer Museum

For the closing of the exhibition Shapeshifters at Shulamit Nazarian Gallery in Venice,  XINA XURNER (Shapeshifters artist Young Joon Kwak’s musical performance collaboration with Marvin Astorga) will present a new performance that combines voice, music, movement, and interaction with Kwak’s sculptures and features artist and composer Elisa Harkins and Travis R-D of performance collective Project Rage Queen. The performance will be followed by a conversation between Kwak and artist Jennifer Moon.

Sinkane is performing a free concert at Skirball Cultural Center

Protoje are headlining the free concert at the Santa Monica Pier

For the Getty’s Friday Flights this week, there will be music by M. Geddes Gengras and wild Up’s Lewis Pesacov, installations by Jim Drain and Jennifer Juniper Stratford, a performance by Ry Rocklen and Nick Lowe’s The Bushes, and a film program presented by Veggie Cloud (free)

Magic Wands are playing with Drinking Flowers, Terminal A, and Fatal Jamz at the Viper Room

The Broad is having the second of their late night events- Nonobject(ive): Summer Happenings, this time with Sky Ferreira DJ’ing, a reading by Richard Hell in collaboration with the music of The Haxan Cloak, music by Kaitlyn Aurelia Smith and Mas Ysa, dance and visual art collaborations by Ryan Heffington and Brontez Purnell within the galleries, and experimental music by Anenon

Ice Cube is headlining the first night of HARD Summer Music Festival, which includes performers Flosstradamus, Anderson .Paak, and Dizzee Rascal among others

MOCA is having a free screening of Ed Ruscha’s only two films Miracle and Premium and Filipe Lima will introduce his film Ed Ruscha: Buildings and Words, a new short-length documentary about Ruscha’s extraordinary body of work 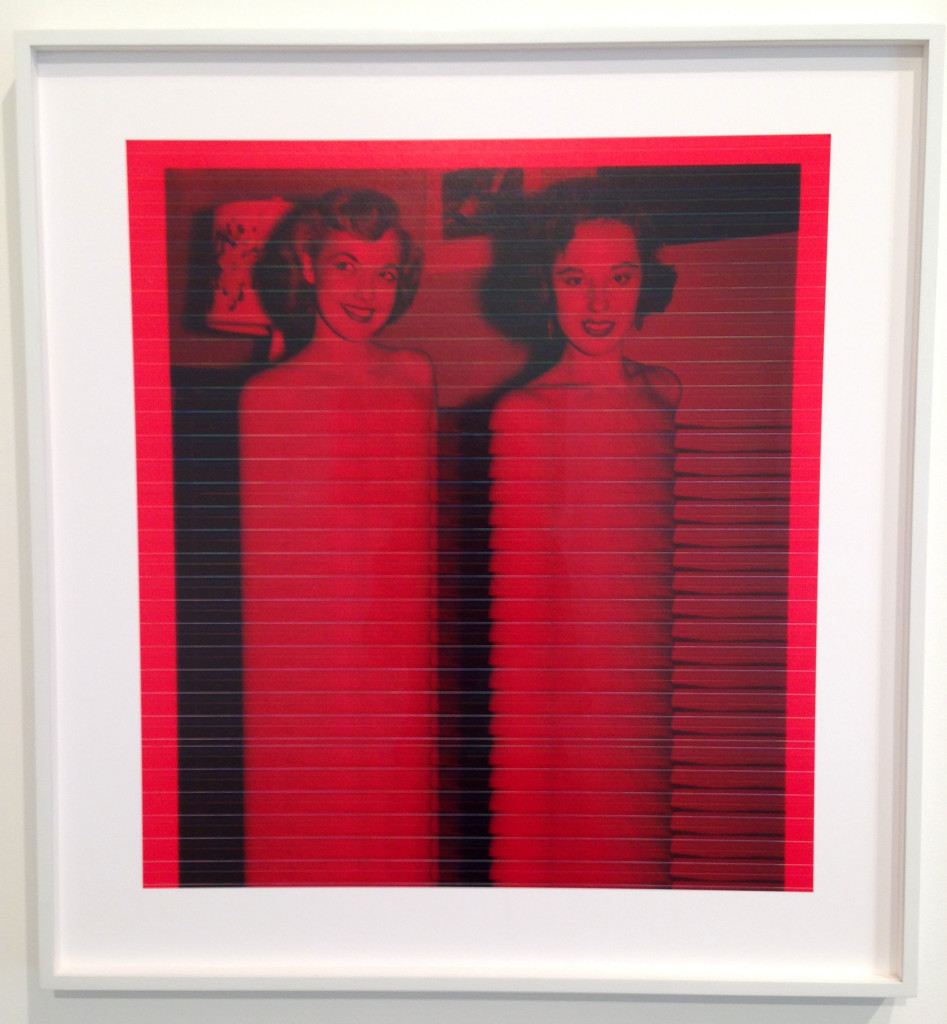 Farrah Karapetian has put together a wonderful collection of photographs from various artists for Von Lintel Gallery’s inaugural exhibition in Los Angeles titled Lay of the Land. It’s fitting then that the artists in the show, including Zoe Crosher, Ed Ruscha, and Catherine Opie, are primarily based in Los Angeles and that many of the photos have a connection to Los Angeles in some way.

Farrah Karapetian is both an artist and a curator. She also recently curated the excellent Unsparing Quality at Diane Rosenstein Fine Art.