Froth, Adult Books, Moaning, and Urgent Care are playing at The Echo

For the opening of her show at HVW8 Gallery, artist and musician Kilo Kish will be performing (free but RSVP)

Reggie Watts is performing for The Getty Museum’s free concert series Saturdays Off the 405, with a DJ set by YACHT

For Play Like A Girl’s female led band night at The Echo– Madame Gandhi, Veronica Bianqui, Le Ra, and Fawns of Love are performing

HOTT MT, Goon, Draag, Alyeska, and Wolf Woodcock are all playing for the Goon curated Unscene Fest at the Hi Hat (free) 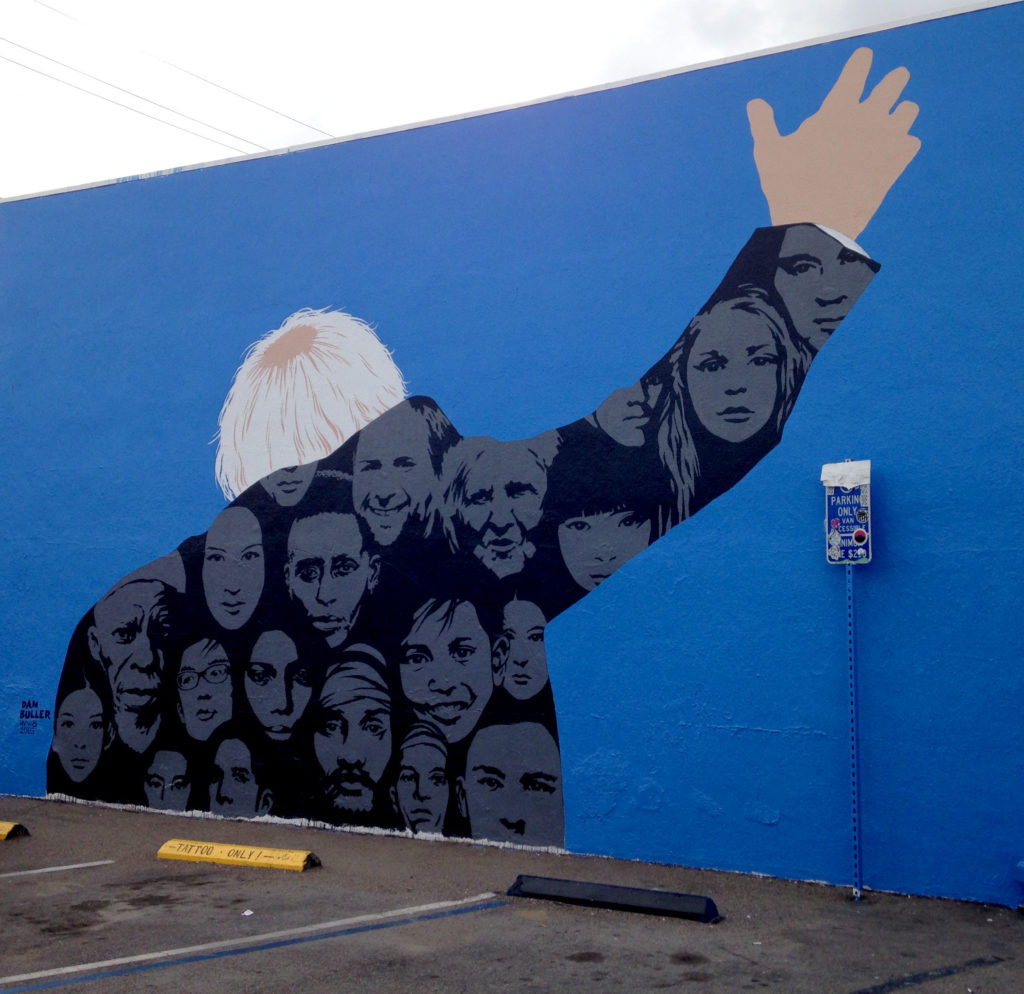 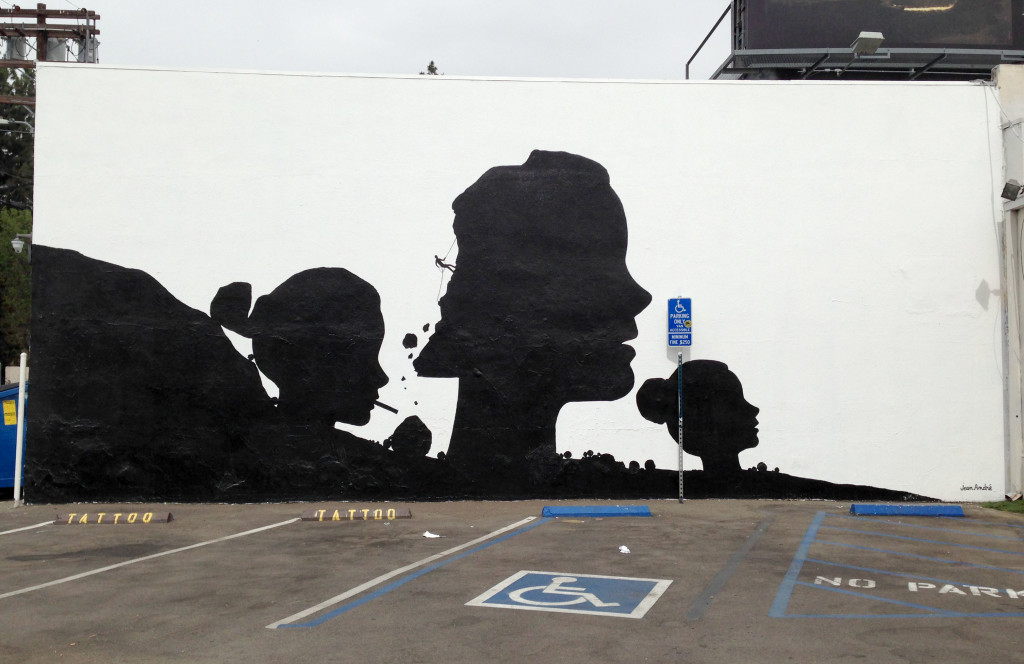