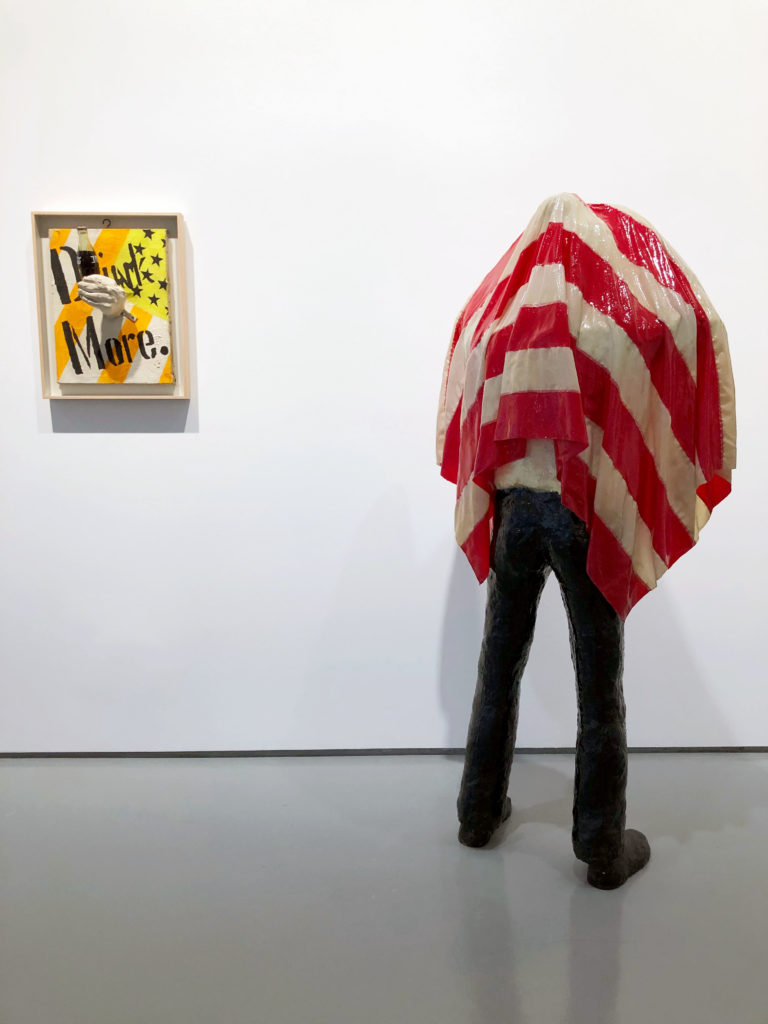 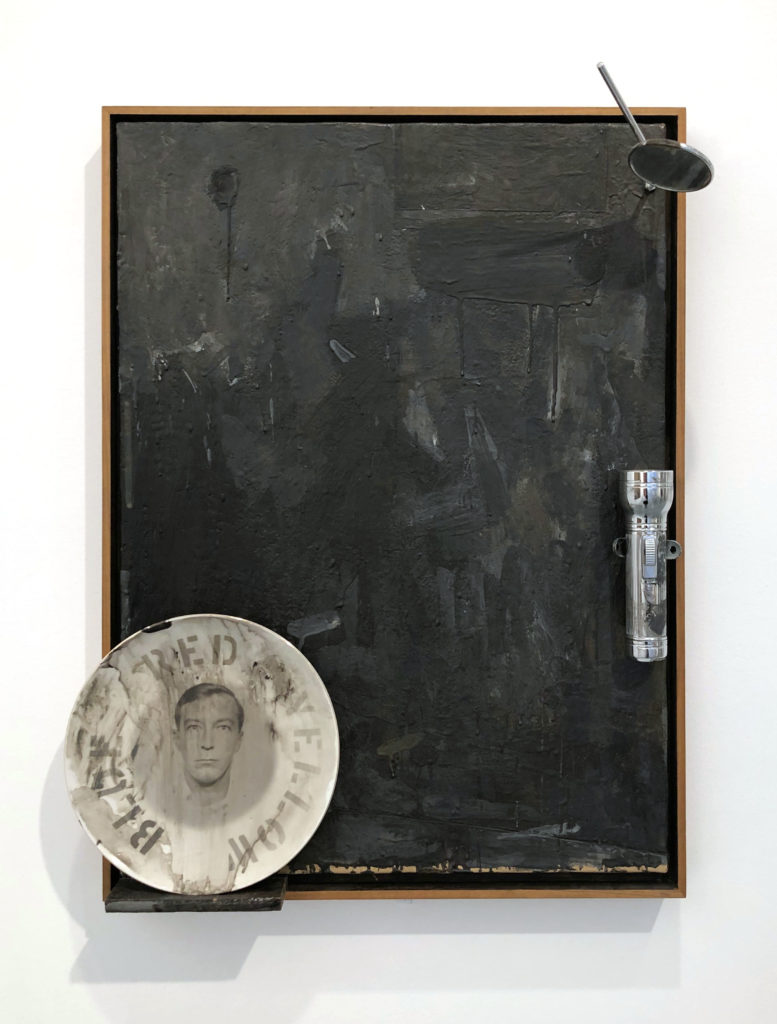 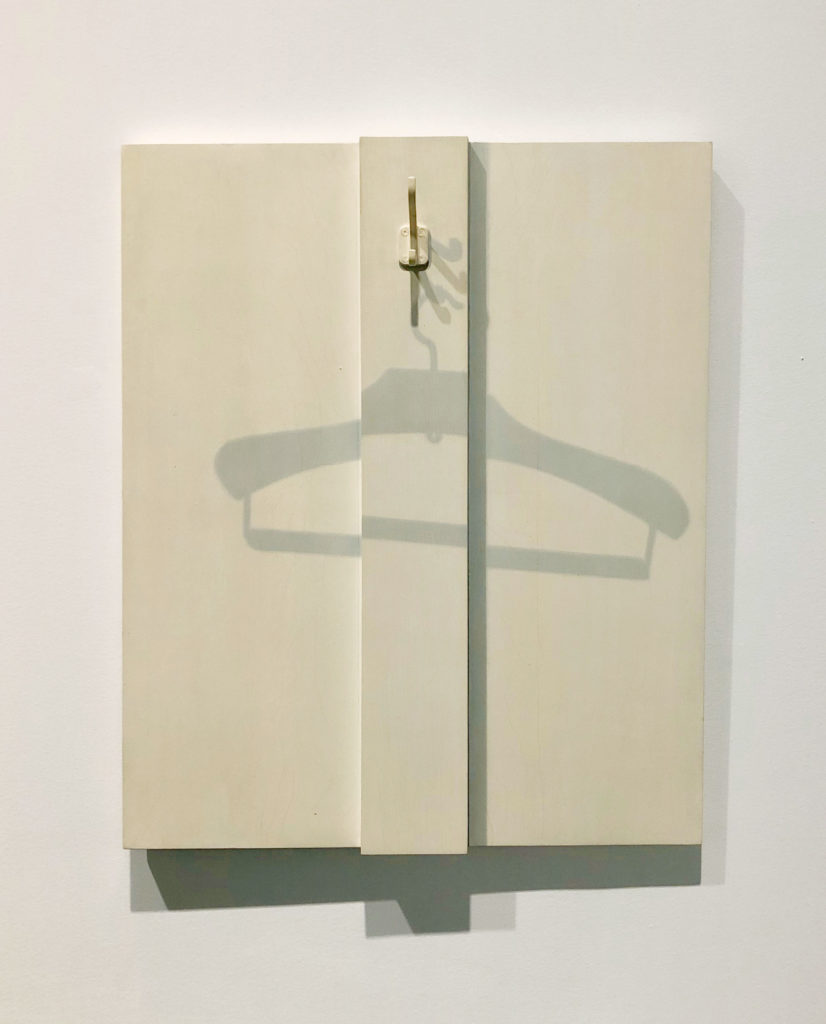 Shadow of a Hanger, 1971 by Jiro Takamatsu

Japan is America at Fergus McCaffrey gallery in Chelsea “explores the complex artistic networks that informed avant-garde art in Japan and America between 1952 and 1985. Starting with the well-documented emergence of “American-Style Painting” that ran parallel to the Americanization of Japan in the 1950s, Japan Is America endeavors to illustrate the path and conditions from Japanese surrender in 1945 to that country’s putative cultural take-over of the United States some forty years later”.