For tonight’s CraftNight at Craft Contemporary, Mimi Haddon will be leading a workshop on making sock animals

The Geffen Contemporary at MOCA is hosting the free program Poets, Priests, Martyrs: Henry Dumas, Joseph Jarman, MLK, a series of collaborations between MOCA and writer and artist Harmony Holiday. This edition features musician R.A.P.ferreira live alongside a recitation of poems by writer Henry Dumas (1934–68). A recording of a Dumas poem read by the late jazz musician and composer Joseph Jarman, and a recording of a piece by drummer Max Roach made in Martin Luther King’s honor will be also be played.

Dilly Dally are playing at The Echo with Chastity opening

Dimber are opening for Sweet Spirit at the Bootleg Theater

Goth Babe are playing at 1720 with Jurassic Shark, The Grinns, The Licks, and OMW2HEAVEN

It’s Aquarium of the Pacific’s free night and a chance to see the sharks in Shark Lagoon. Afterwards you can check out First Friday Long Beach’s County Fair event that includes live performances, fun and games, an art show and lots more

For LA based director, writer and visual artist Lars Jan’s work The White Album, taking place at the Center for the Art of Performance UCLA with Early Morning Opera, he created a multimedia performance that uses Joan Didion’s essay, read in its entirety by actress Mia Barron, and combines it with a parallel performance taking place behind her. The audience is also split into two sections, one large and seated, and one mobile.

Kitten and Hatchie are opening for Girlpool at The Regent Theater

The Regent Theater is showing the film STIV: The Life And Times of Stiv Bators, a documentary about the former lead singer of the bands Dead Boys and The Lords of the New Church

The Blank Tapes are playing at The Hi Hat with Blanco Niño, Ecstatic Union and Cosmo Gold 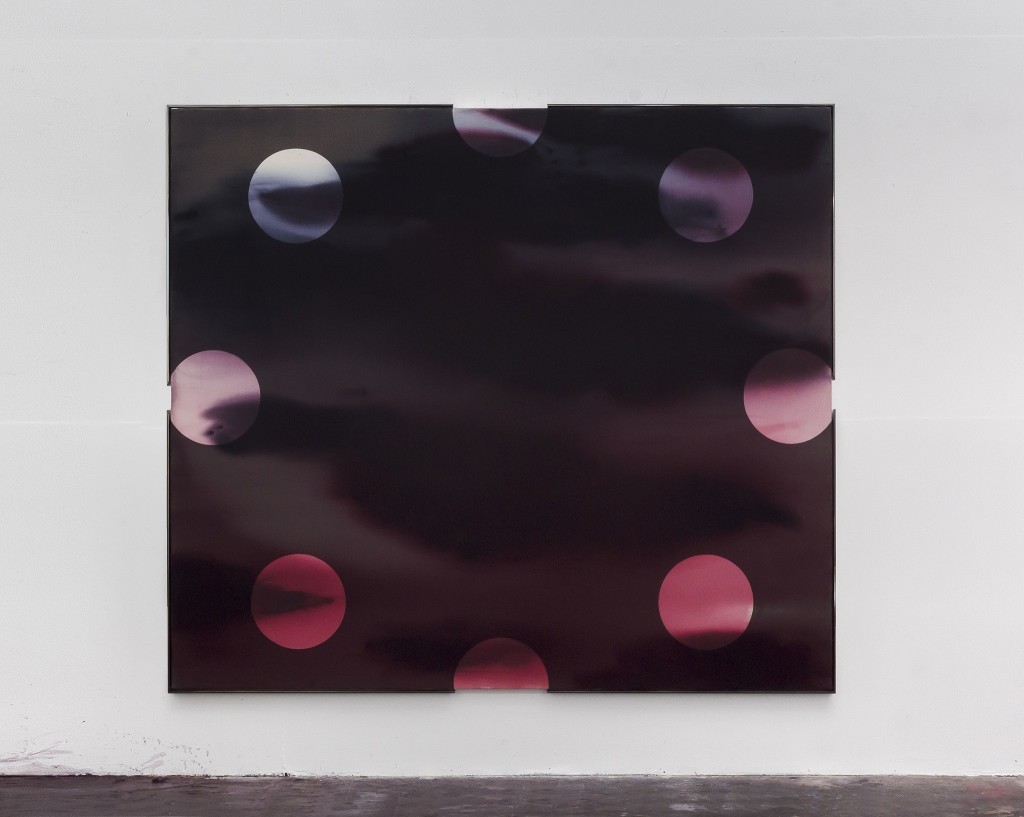 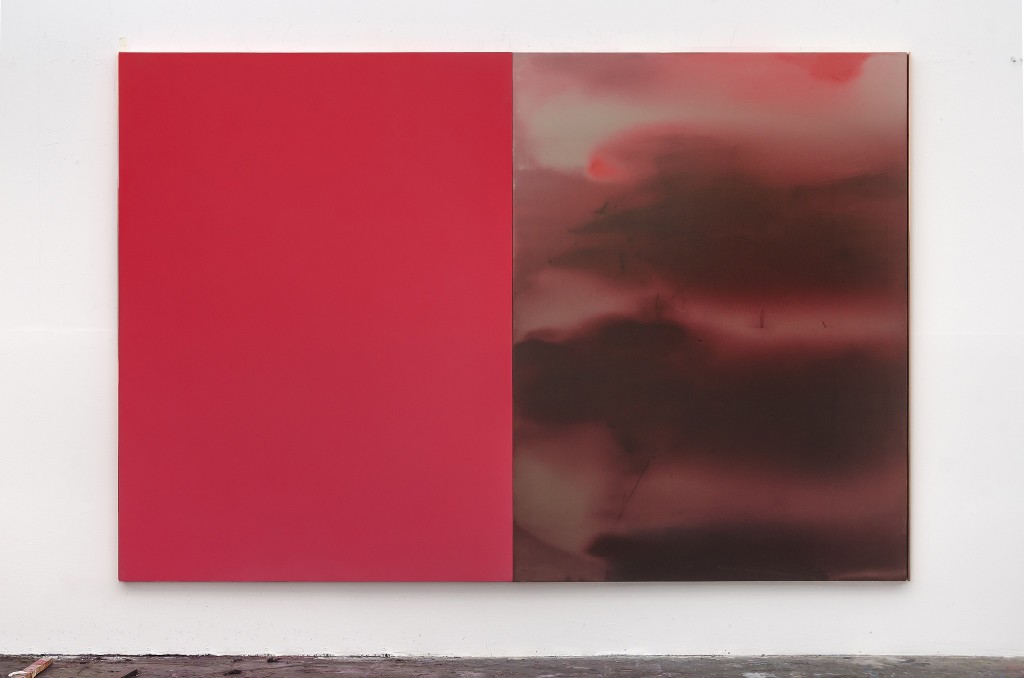 An MFA graduate of CalArts, De Luca explores the conceptual and expressive potential of process-driven abstract painting. Her works are informed by her study and re-appropriation of art historical conventions, her visual interpretation of literary sources, and the recurring visual tropes of contemporary high-end fashion advertising. Inspired by Los Angeles’ stark contrasts, a place where beautiful natural landscapes coexist alongside endless freeways and countless billboards, De Luca reveals a depth in the superficiality of surface, and an emotive complexity in formal concision.

The show’s title is a reference to Joan Didion’s novel Play It as It Lays, in which the main character drives around Los Angeles aimlessly while trying to clear her mind. There’s a sense of that sought after calm in these paintings whose colors and dark cloud-like shapes bring to mind the skies and sunsets of California.